Authorities in the Gulf Coast already have much to deal with during a Covid-19 crisis. Now they prepare as two major storms plan to land off the Louisiana coast this week.

“This is unlike anything we have seen,” said Gov. Bel Edwards (D) who forecasted the hurricanes will be “unfavorable” for the southern state known for its 2005 crisis after Hurricane Katrina.

Forecasters predict that Hurricane Marco, a Category 1 storm will make it land on Monday. While Hurricane Laura, which is predicted to be a Category 3 storm, follows two-to-three days later. 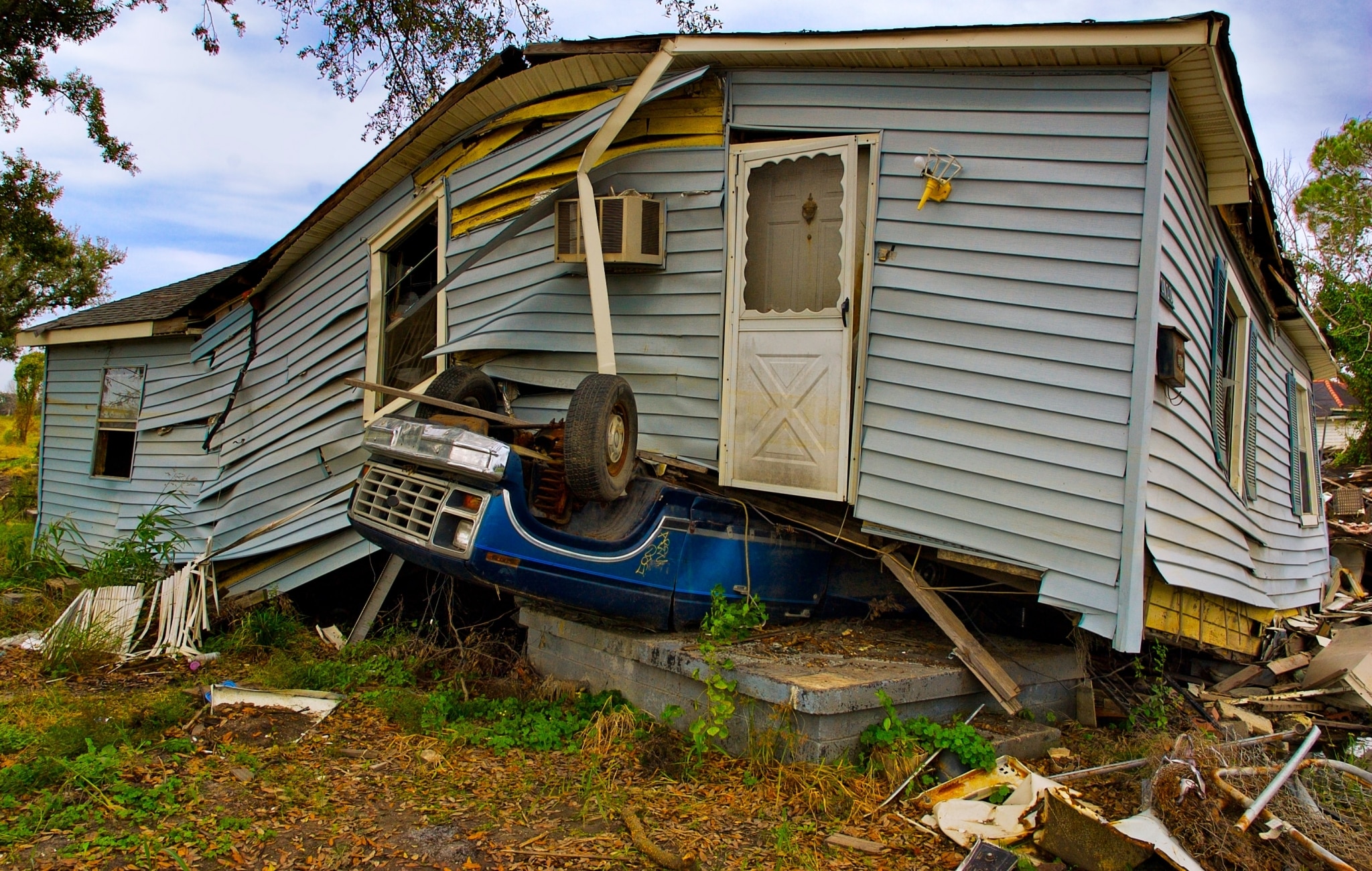 Thousands of lives were lost in Louisiana from Hurricane Katrina in 2005 with 86 percent of the deaths occurring in Orleans and St. Bernard parishes. Estimates of $161 billion in damage have been calculated. Photo credit: John Middelkoop

Said Gov. Edwards in a released statement. “You should be heeding the advice of your local officials, and it is incredibly important that you take precautions to account for COVID-19, including having masks and sanitation supplies if you do leave your home.”

Benjamin Schott, National Weather Service said that the “odd meteorological event” will bring major flooding, damaging winds and tornadoes. School and business closures, along with evacuations ramped up in Louisiana over the weekend. State offices in 35 parishes also shuttered. Rather than using emergency shelters, the state decided to employ local hotels as safety housing. Gov. Edwards said that residents who decided to remain at their homes must prepare to ride out storms for 72 hours.

Kamala Harris is the most disrespected woman in America | Think Piece