Chadwick Boseman passed away in his Los Angeles at home with his wife on Friday after a four-year battle with cancer. His family released this statement on his social media:

It is with immeasurable grief that we confirm the passing of Chadwick Boseman.⁣⁣

Chadwick was diagnosed with stage III colon cancer in 2016, and battled with it these last 4 years as it progressed to stage IV. ⁣

A true fighter, Chadwick persevered through it all, and brought you many of the films you have come to love so much. From Marshall to Da 5 Bloods, August Wilson’s Ma Rainey’s Black Bottom and several more, all were filmed during and between countless surgeries and chemotherapy. ⁣

It was the honor of his career to bring King T’Challa to life in Black Panther. ⁣

He died in his home, with his wife and family by his side. ⁣

The family thanks you for your love and prayers, and asks that you continue to respect their privacy during this difficult time. ⁣

Mr. Boseman is known for bringing to life the character T’Challa in the billion dollar Afrofuturistic blockbuster, Black Panther in 2018. He followed with movies portraying the famous Marvel Comic character in Avengers: Infinity War (2018) and Avengers: Endgame (2018).

To date, Black Panther has been the only silver screen, sci-fi movie featuring an all-Black lead and majority Black cast. Several months after it was released, it became the third-biggest grossing movie before adjustments, beating out the acclaimed, Titanic, film. Since its release, Black Panther has become a cultural classic that also brought Hollywood out of a fiscal slump.

The last movie screened was Netlfix score, Da 5 Bloods. The movie portrays four Black Vietnam veterans who return to wear they were in combat to dig up gold they buried and find a fallen comrade’s remains. The fellow soldier killed in combat was Mr. Boseman’s character, “Stormin’ Norman.” 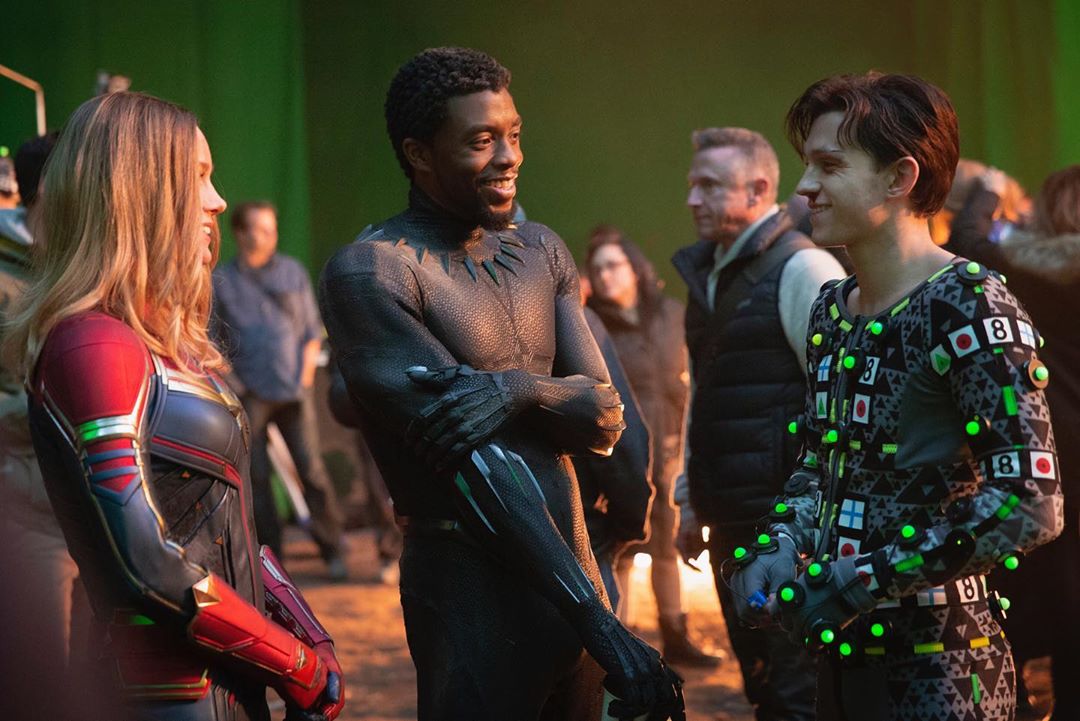 Chadwick Boseman on the set of Avengers: End Game

During his career climb, the Howard University alumnus said he did a summer exchange at University of Oxford in London to study acting. The program, facilitated by Phylicia Rashad, got funding to help students who did not have the money to pay for the program. Mr. Boseman revealed that Rashad, the actor known to play Clair Huxtable on The Cosby Show, got Oscar winner veteran actor, Denzel Washington, to pay for Mr. Boseman’s studies.

Before taking on TV and film acting full time, Mr. Boseman pursued a career in playwriting and theater drama. After graduating from Howard University, he moved to Brooklyn to pursue playwriting. While there, he taught acting to youth at the Schomburg Center for Research in Black Culture in Harlem. Once deciding to thrust himself into an acting career, he began earning film and television roles from 2003 and on.

Born in Anderson, South Carolina in 1976, Mr. Boseman is one of three boys from Carolyn (nurse) and Leroy (factory worker and entrepreneur) Boseman. Growing up in the deep south, Mr, Boseman grew up in a large extended, but close-knit family that helped buffer the racism he said he endured throughout his life.

An award-winning athlete in high school, Mr. Boseman decided to pursue playwriting and directing at Howard University. After beginning to get bit parts in Hollywood as an actor, Mr. Boseman decided to switch to his initial focus until he won the huge role of historical professional athlete, Jackie Robinson in the film, 42 in 2013.

The role of Jackie Robinson segued into his role as James Brown in 2014. His stellar acting catapulted his reputation as an upcoming powerful thespian. Several years later, in 2017, Mr. Boseman played Thurgood Marshall. Known for his voracious reading and studying Black thinkers and exploring the history of African peoples across the world, Mr. Boseman’s passion to seek movies that celebrated and examined Blackness came to full circle in the 2018 Black Panther movie.

Mr. Boseman just completed filming the screenplay adapted from August Wilson’s play, Ma Rainey’s Black Bottom. He was just starting to film a Marvel comic TV series and pre-production for Yasuke, the real story of the only known African samurai. 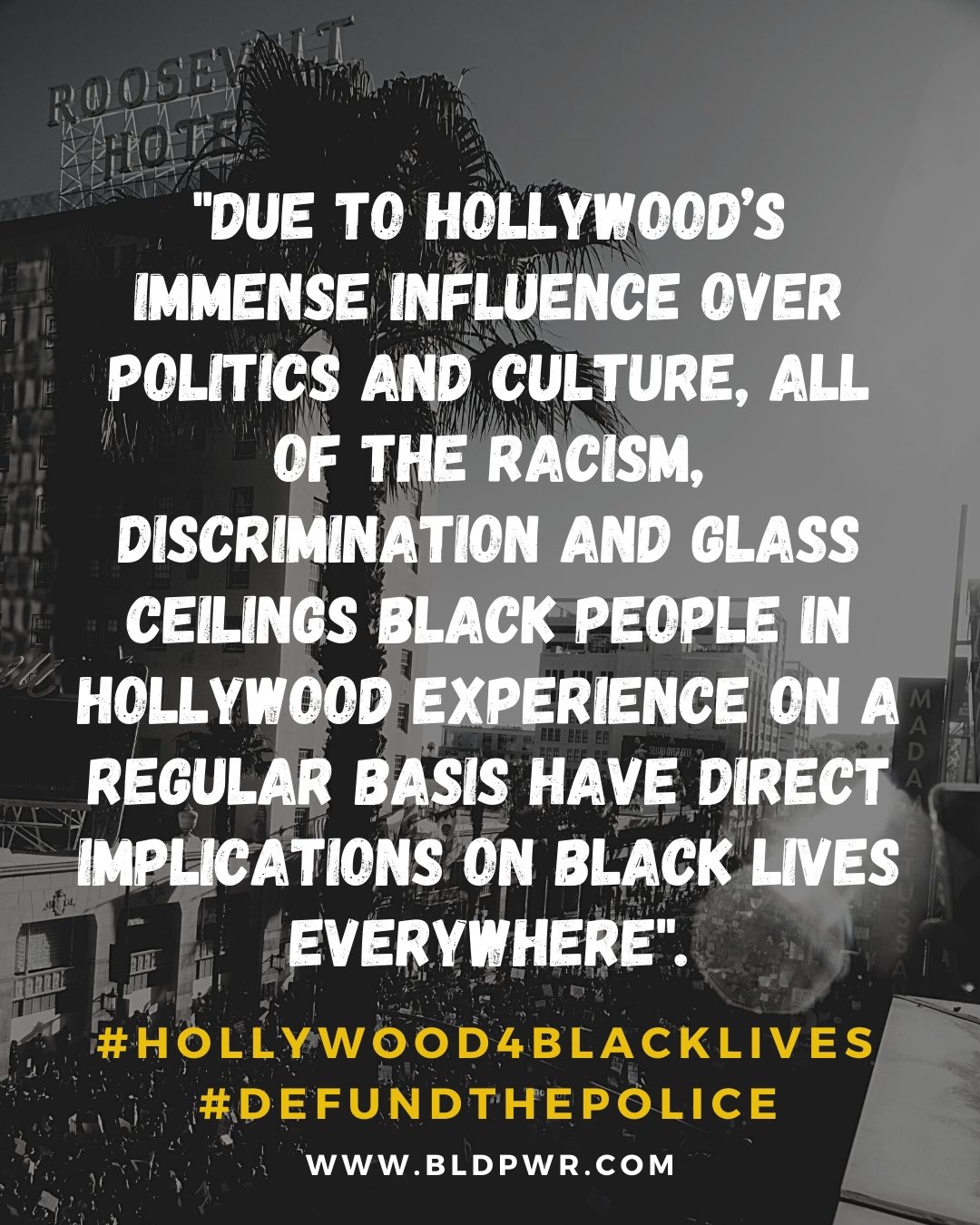 Along with his acting credits, Mr. Boseman advocated for diversity and equity of Black people. He, along with several hundred actors, joined the BLD PWR initiative. The campaign calls for Hollywood to be a critical part in radical social change and social justice, as well as, implement better representation across all facets of the industry.

Reports say Mr. Boseman wed his longtime partner, Taylor Simone Ledward just before his death. Details of burial arrangements have yet to be released by press time.

Cicely Tyson: An actress who portrayed Black characters with dignity

Safety of in-school classes: Back to school plans of in person lessons draw questions in the Covid-19 pandemic