On Tuesday, NYC Mayor Bill de Blasio announced that the city ordered 300 schools to return to full remote learning. Schools located in nine zip codes in Southern Brooklyn, Far Rockaway and Central Queens are in areas where Covid-19 infection clusters emerged since the start of school.

“I believe fundamentally, having really looked at the data carefully and worked with our public health officials – it’s time for us to rewind, to take some of the steps we took before that worked,” Mayor de Blasio said in an interview with CNN.

For Mayor de Blasio, the city “applied tough restrictions” at the height of the Covid-19 pandemic, which was key in NYC being the world’s epicenter of Covid-19 at one time. Now, he wants to “get these rates back down again.”

Gov. Andrew Cuomo responded to increased infection numbers. “It is imperative that we stamp out each cluster of COVID so that they do not spread and jeopardize the progress our state made in combating this virus,” he stated. 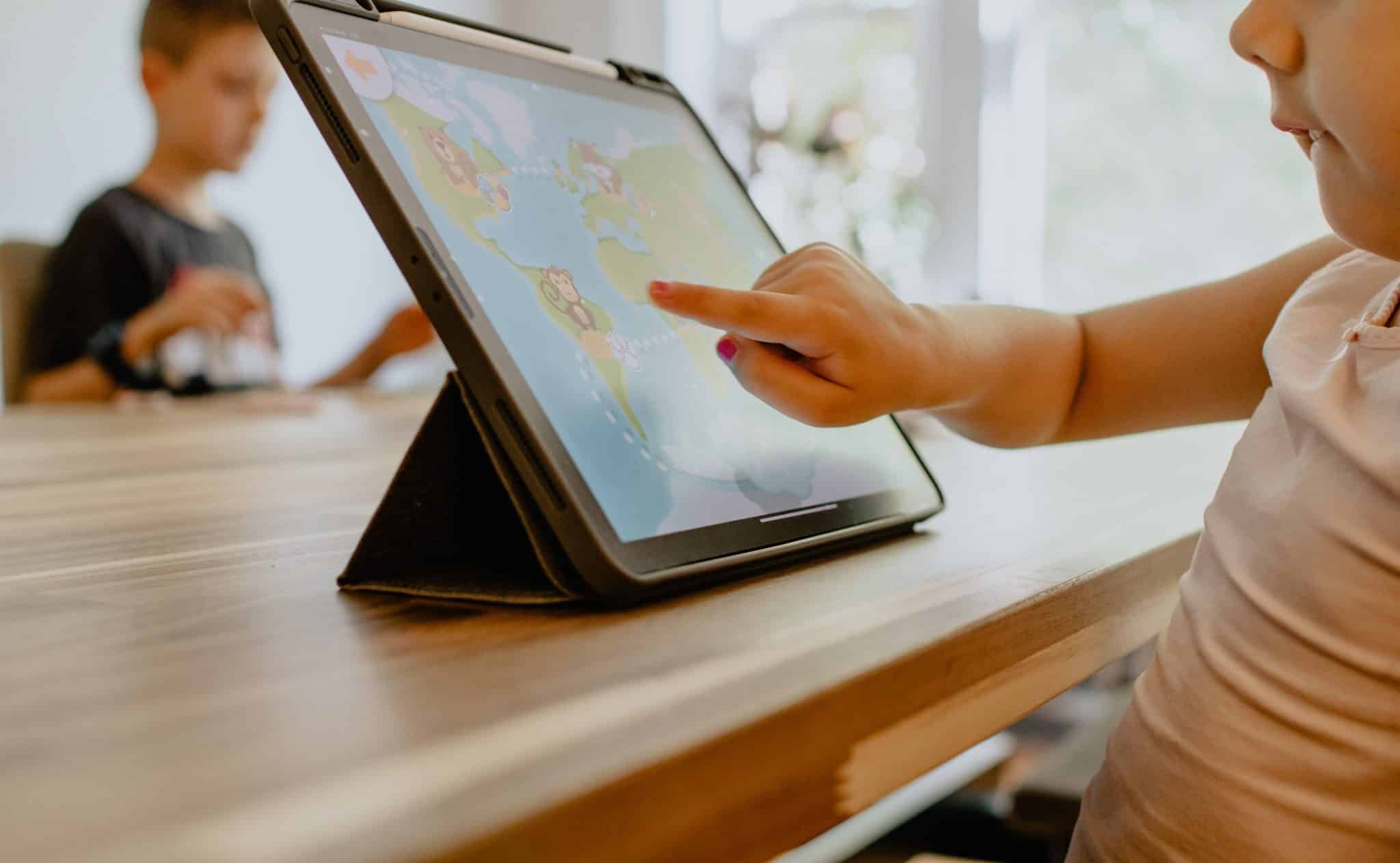 The ongoing feud between Mayor de Blasio and Gov. Andrew Cuomo flared again when Cuomo said that “local governments have not done an effective job of enforcement in these hotspot ZIP codes.” Implying NYC, Mayor de Blasio noted in his CNN interview that suburban communities in the northern part of the state, and even in Long Island, are dealing with rising infection numbers.

Out of the 146 ZIP codes in NYC, having 9 with hotspots makes it easier to focus on issues. Though all of NYC was in Phase 4 of the return to operations in the city, some areas have to roll back measures. “We need to really work deeply with communities, with community leaders, to have a bigger turnaround in the way people are handling things,” said Mayor de Blasio.

#ADOS, the movement, reparations and demands during a major election year