Lawn chairs, masks, coolers and bathroom breaks were familiar realities for early voters in the battleground state of Georgia. Those who cast ballots reported hours-long waits in counties when the polls opened.

Today, Georgians turned out in droves for the first day of in-person early voting, expressing just how eager they are to make their voices heard. We celebrate the historic turnout as we state unequivocally that hours-long waits are never acceptable. #gapol

This is a picture of voter suppression. Why do Americans have to wait in lines this long? This is the line in Suwanee Georgia today to vote.

With 600,000 new voters and a host of contentious elections, which includes voter suppression, thousands of voters showed up motivated, and ready to wait.

Johnta Austin and his family waited for eleven hours in Cobb County. She tweeted:

Now at 11hrs in line but we are next! A long journey but wouldn’t be anywhere else! Please vote everyone! 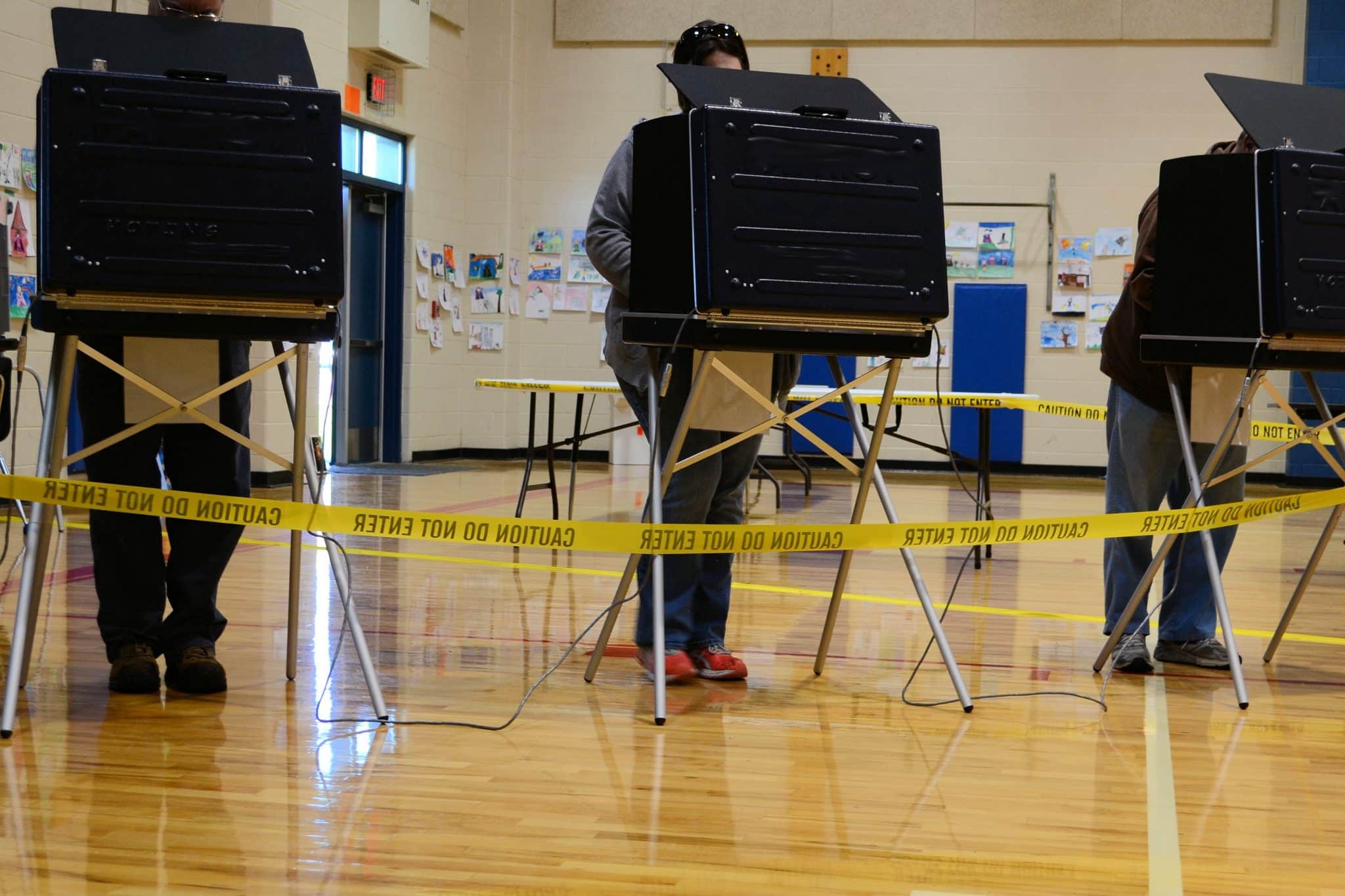 Although the state upgraded its voting operations with a new $104 million voting system, voters said polling operators “cited glitchy” machines. Purchased in 2019, the Dominion Voting System was the point of contention in a lawsuit by voting integrity activists against the state. The lawsuit claimed that the new machines had not been thoroughly tested to ensure that voters ballots would be cast accurately.


In spite of concerns, U.S. District Judge Amy Totenberg said that the voting machines aided in moving towards better voting operations in a state plagued with issues for almost two decades.

In 2002, Georgia was the first state to use paperless ballots by introducing Diebold voting machines. Noted as the largest sale of voting systems at the time, the owners of the Diebold Elections Systems machines all had troubling criminal pasts that questioned the integrity of their systems.

Now the record numbers of voters using in-person voting weeks before the election, snail’s-pace operations at early voting sites in Georgia are a sign of what might be the norm. Since the Brennan Center for Justice reported 2016 issues in Arizona, Texas, North Carolina and Wisconsin for in-person voting, Georgia might be the first of several key states in presidential elections.

Hunger becomes the norm in millions of US households