If you’ve ever been to a voting site, you know that your grandmother or favorite old school auntie has been holding down the sign-in roster for decades.

In 2016, a white paper published by the US Election Assistance Commission reported, “Nearly 65 percent of jurisdictions reported that it was “very difficult” or “somewhat difficult” to obtain a sufficient number of poll workers.” The EAC also detailed that “24 percent of poll workers aged 71 and older and another 32 percent between the ages of 61 and 70.”

To worsen matters, the aged population decreased in poll workers when coronavirus hit the most vulnerable population. However, a silver lining emerged in the chaos.

“We made national news for how long our lines were. . . we were really in dire straits and didn’t have enough poll workers to operate more polling places,” said Claire Woodall-Vogg, executive director of the Milwaukee Election Commission to NPR. 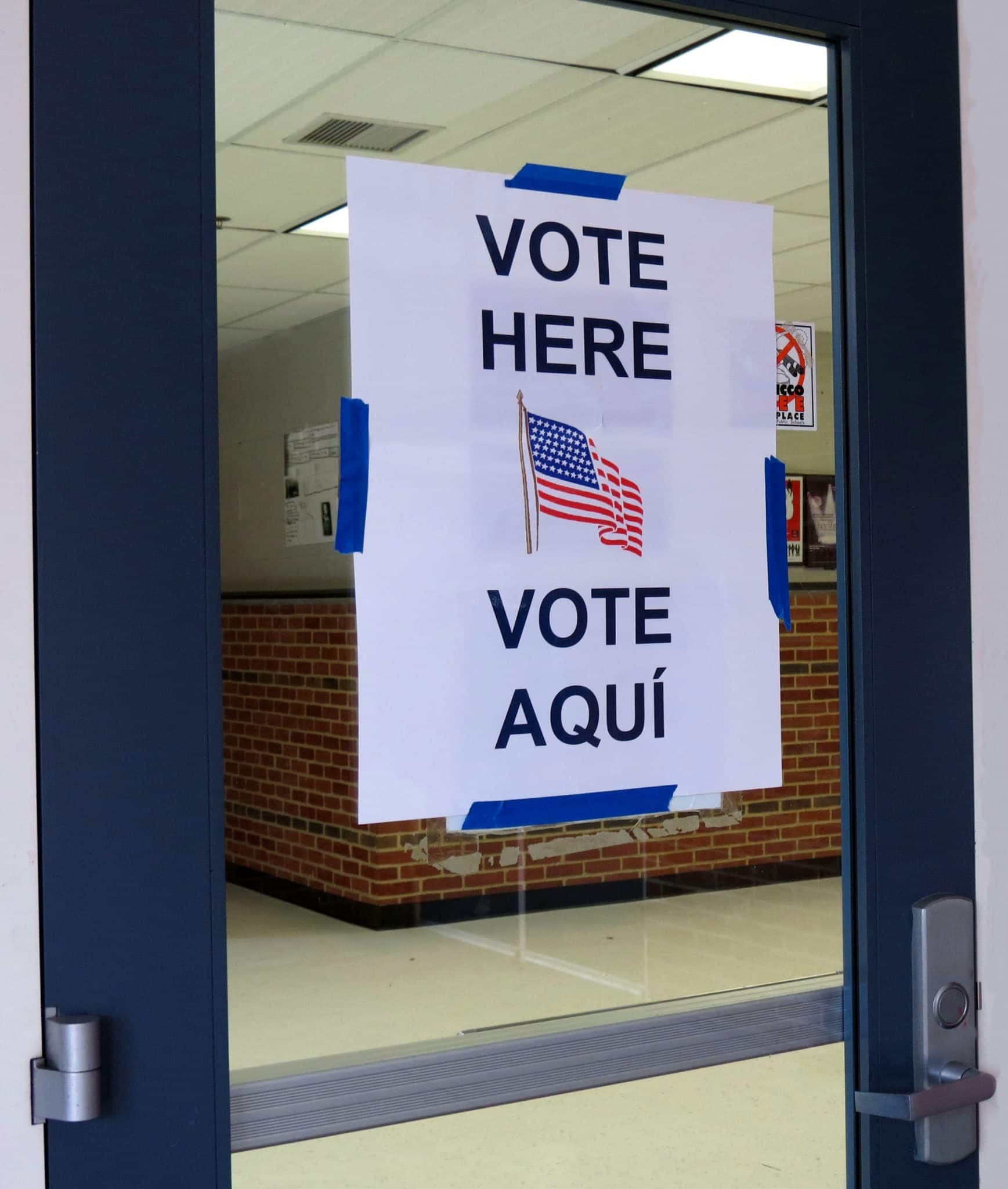 The huge absence of poll workers became a grave issue in a democracy already taxed with voter suppression. Some organizations expressed worry about the average poll worker being 60-years-old or older, so a recruitment campaign was put into place.

Power to the Polls, an initiative carrying dozens of organizational partners, launched a massive campaign in August to recruit 250,000 poll workers for Tuesday’s election. The recruitment efforts, largely funded by Lebron James and a group of athletes and artists More Than a Vote organization, resulted in 700,000 enrollees replacing the Baby Boomer generation at thousands of poll sites.

“Hopefully 50 years down the line, my grandkids can say their Papa was in a moment where he saw change” said James on the HBO show, The Interruption.Initiated to fight voter suppression in Black voting districts, the More Than a Vote campaign by NBA players, collaborates with the NAACP Legal Defense Fund. Adding poll workers is one directive in the More Than a Vote. Other efforts involve coordinating rides to poll sites and using sports arenas as voting sites on election day and early voting. With a shattering number of 93 million in early voting, the new voting locations disrupt the removal or moving of sites across the country.