For weeks, the Conte Administration gradually implemented measures that tightened restrictions for residents as Covid-19 cases began to spike in early fall.  But, medical experts including doctors say that the color-coded, tiered system has been unsuccessful against the second wave spread of coronavirus. With new reported infections hitting almost 38,000 a day on Thursday, the healthcare community wants another full-scale la zona rossa.

Based on the current measures, regions are codified under three zones: red, orange and yellow.  With red being the worst, and yellow having lowest rates, orange represents a halfway point between the extremes. While certain areas have more restrictions than others, Pierluigi sees across-the-board measures as the most effective way to “block the infection” from increasing.

Since PM Conte has not made any announcement for a nationwide lockdown, local authorities started to implement their own restrictions. In Florence, a city initially designated as a yellow zone, is now orange. Within days of the change, the switch was evident. The ancillary streets around the famous church, Il Duomo usually are peppered with vendors selling Florentine-made leather bags, jackets and other accessories. On Thursday, the streets were bare.

Other regions have amended stay-at-home orders by quickening closing times for shops that can remain open under new regulations. In Florence, restaurants can only offer take out, while more law enforcement walk the beat to ensure residents wear masks.

With these localized regulations, the ability to control infections can be difficult. Since Florence is a go-to weekend destination for Italians, the city center and popular tourist spots turn the Renaissance city into a super spreader for three days out of the week. 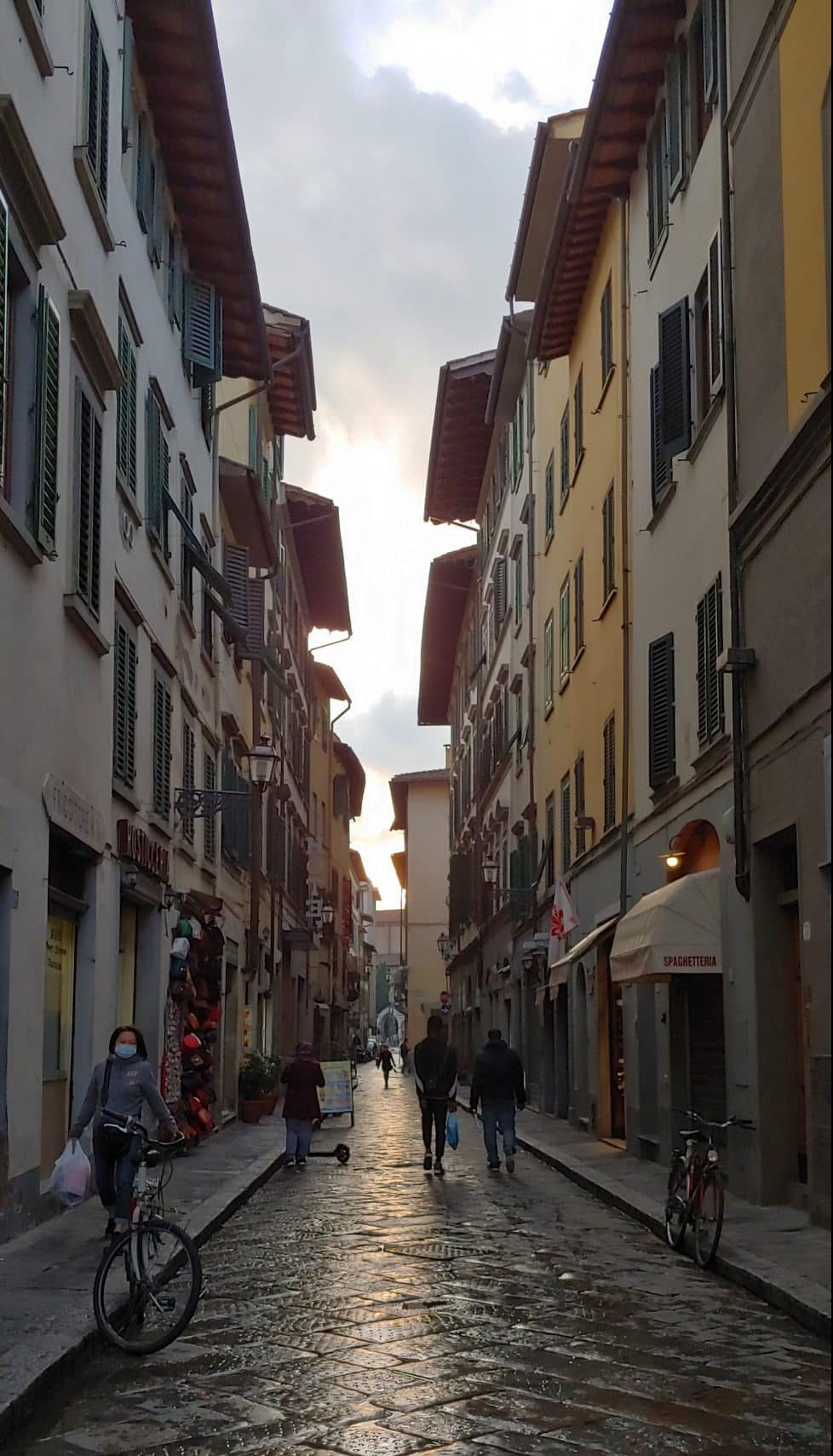 Now, the rising numbers of Covid patients have already overwhelmed hospitals in regions where the numbers continue to spike. “Medical beds have been lacking in the last few days,” said Simona Amato, medical director of the ASL Roma B.

At some hospitals, a clutter of ambulances transporting sick patients are clogging up entryways. So much so, hotels are turning into coronavirus hospices. Ordered by the Conte Administration to create Covid hotels, the government now houses those recovering from Covid-19 or various medical workers in their lodgings, reported The Local.

However, some regions, such as Milan, report a slight decrease in numbers. Milan was one of the areas hit hardest during the first outbreak that caused a nationwide quarantine in March of this year. The hope is that other areas of the country follow Milan’s progress. “The curve is climbing, but I expect it to start to go down over the next few days, in part due to the effect of the new measures,” said PM Conte confidently at a press conference this week.

With the failure of widespread testing managing the numbers, the country sees vaccines as the only options. Plans to start a mass vaccination in March 2021 are underway. This week, Italy hit the 1 million-plus mark of reported Covid-19 cases making it the tenth country in the world. Right now, the United States has over 10 million cases, and the number one spot in infection. The runner up, India, reports 8 million-plus.

Amidst a territory and world carefully dividing among allegiances, a U.S. citizen is killed on foreign

The EU suggests a switch to renewable energy sources to cut off over-dependence of natural gas.

An investigation led by a former judge confirms European courts dismiss lawsuits from survivors. Yet, the