Things are looking up for the last quarter of 2020 and beyond, especially if you’re a Black Theatre Coalition (BTC) fellow.

The Columbia University School of Arts has branched out to provide a weekly webinar series solely for potential BTC fellows interested in pursuing or expanding a career in theatre management.

Columbia University School of the Arts tweeted, “SOA’s MFA Programs in Theatre Management & Producing and Stage Management are proud to be working with the Black Theatre Coalition.”

Co-founders of the coalition—T. Oliver Reid, Warren Adams, Reginald “Reggie” Van Lee, Afton Battle and Tamica Clanton—all of whom are a mixture of theatre management, professors and media strategists, broke the news of partnership.

“It’s high time to end this ‘illusion of inclusion’ by reshaping the theatrical ecosystem for those who have been marginalized by systematically racist and biased power structures that have endured since the dawn of the American theater,” said Adams and Lee in a joint statement.

For the program, BTC’s head of theatre management, Steven Chaikelson, and head of stage management, Michael J. Passaro, will be lecturing about management, production, law, marketing and the financial aspects of the theatre industry. As an added bonus to the series, group discussions regarding major industry issues and panel discussions with industry professionals will be offered.

| Read: 8 drive-in theaters to check out in the Tri-state area this summer

The current perks of being a BTC fellow are nothing to sneeze at. To create equal opportunities among theatre professionals of color, the BTC partnered with high ranking companies and allies on Broadway and in the theatrical industry. Each have agreed to select Black candidates for employment in their offices and for future Broadway and theatrical projects. As well, they have commited to make room at the table for Black creatives by way of internships, mentorships and leadership roles. 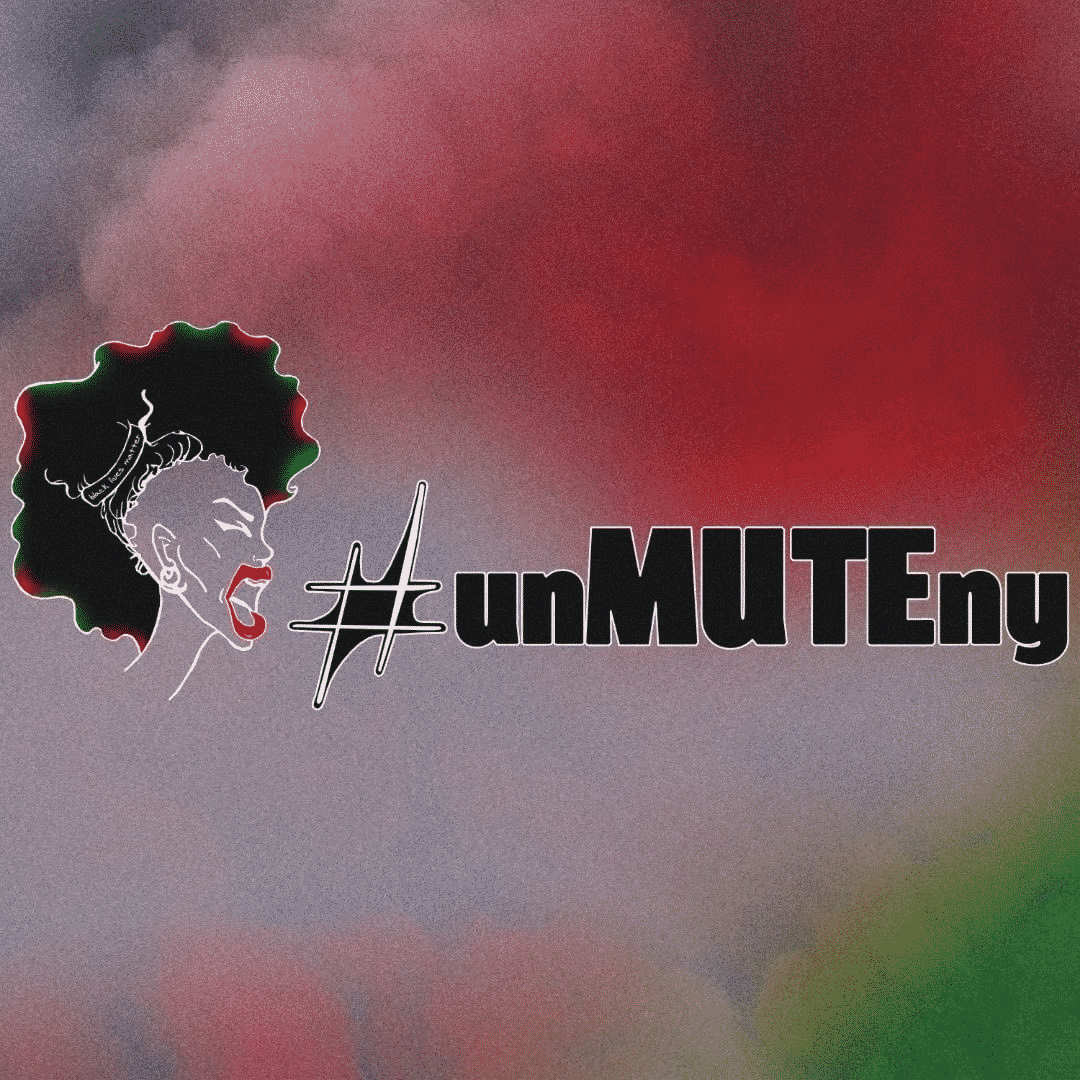 For Black theatre professionals, the push more inclusion this is not a new fight. For generations, the marginalization of Black people within the theatrical workforce has been daunting. As a result, there have been many attempts to eradicate the disparity.

Recently, singer, writer and actress Amber Patrice Riley introduced the #unMUTEny movement. She tweeted, “I’m encouraging all Black entertainers to unmute themselves and tell their stories…And in ending Black silence that is going to start mutiny in Hollywood.”

In another post, Riley explained, “I started #UnMUTEny to give black artists, actors, musicians, and creatives in general, a space where they can liberate themselves and tell their stories”

The BTC and Columbia University have clearly taken their stance in this fight by opening up the floodgates for Black creatives to work behind the scenes with producers, directors, casting directors and more.

BTC Accomplice and Theatre Director Kate Whoriskey tweeted, “Silence Is NOT An Option.”