Priming for a new administration that pledged to decriminalize marijuana, the Democratic majority house moves to make cannabis a federally legal herb.

Yesterday, the U.S. House of Representatives passed the Marijuana Opportunity Reinvestment and Expungement Act (MORE Act of 2020). This is huge news for those impacted by the war on drugs.

Should this bill pass, and the Senate and president-elect Joe Biden sign it into law, it would remove marijuana from the list of substances under the Controlled Substances Act . Added, the bill will eliminate criminal penalties for individuals who manufacture, distribute and possess marijuana. Simply put, the expungement of nonviolent marijuana offenders will be inevitable. At the same time, the law positions itself for Federal marijuana charges against drug lords and kingpins to become mere infractions.

While 2020 has been a tumultuous economic roller coaster, the passing of this bill could be the glimmer of hope for marijuana decriminalization activists, and those currently detained for cannabis-related offenses. House Small Business Committee Chairwoman Rep. Nydia Velazquez (D-NY) tweeted, “Historically, communities of color have been locked out of traditional markets, and simultaneously disproportionately criminalized for possession of cannabis.”

It should be noted that this bill has the potential to make small businesses boom again. The MORE Act of 2020 or H.R. 3884 would provide the Small Business Administration with relief by way of loans. Additionally services would be made available to entities that are cannabis-related.

Moreover, it could be the light at the end of the tunnel for states and cities who have suffered the financial ramifications of COVID-19, as it imposes a five percent tax on cannabis products and requires profits to be deposited into a trust fund. 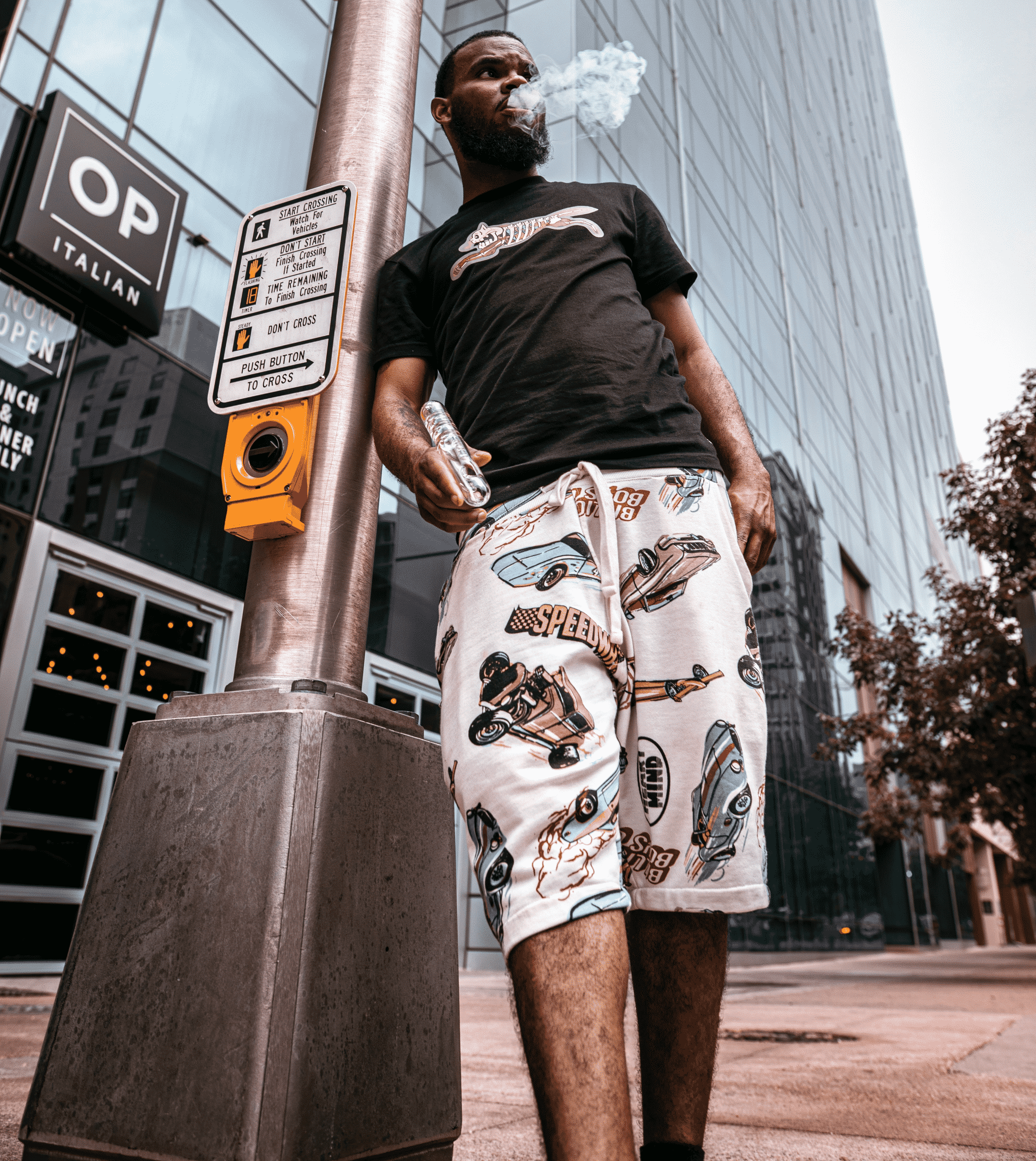 Through the lens of healthcare, Human Rights Watch reports that voters in Arizona, Mississippi, Montana, New Jersey, and South Dakota enacted ballot initiatives that legalize marijuana for adults and medical use. The MORE Act of 2020 represents a change in U.S. drug policy away from criminalization and prohibition toward community reinvestment and public health.

In 2018, vice-president elect then Sen. Kamala Harris (D-Calif.) announced that she signed on as a co-sponsor to Cory Booker’s (D-N.J.) Marijuana Justice Act, a bill that legalizes marijuana on a federal level. Along with decriminalizing marijuana use by removing it from the Controlled Substances Act, the bill will expunge marijuana convictions and incentivize states that decriminalized cannabis.

A former California prosecutor, Harris said the bill is “ . . . the smart thing to do, it’s the right thing to do . . . I know it when I just look at where we need to be as a country.”

Booker, who joined Harris emphasized, “Marijuana prohibition has wasted billions and billions of our taxpayer dollars, of our public resources. It has taken up the time and attention of police officers and law enforcement who should be dealing with more serious drugs, more serious crimes and protecting our communities.”

Currently, that bill sits in the Committee on the Judiciary, but was read twice.

A professor, an artist and an entrepreneur flipped quarantine regulations on its head through film | The Light Series