The first Latina and woman of color, Jessica Gonzalez-Rojas has been selected to represent (District 34) of Queens, New York. As well, the first South Asian woman, Jenifer Rajkumar (District 38) has been elected to the state legislature of New York City.

But the diversification doesn’t stop there. The first South Asian man, Zohran Mamdani (District 36) has been elected to the Assembly in New York City. He is also the first member of the Democratic Socialists of America to be elected to state office in Queens. Finally, Khaleel Anderson (District 31) the youngest Black candidate was elected to New York state office.


Here’s a sneak peak of what we can expect from each candidate in the coming year.

Assemblywoman Jessica Gonzalez-Rojas, lifelong activist and the daughter of immigrants tweeted, “I am humbled by the trust placed in me by the people of Corona, E. Elmhurst, Jackson Heights & Woodside. This victory is the culmination of a broad & diverse coalition that set out to build a grassroots campaign on people-powered solutions to the challenges facing our communities.”

According to the Gonzales-Rojas Jackson Heights, Corona East Elmhurst and Woodside represent the most diverse neighborhoods in the world and are currently at a higher risk of contracting COVID-19. As per Gonzales-Rojas, there are a myriad of undocumented immigrants who are essential workers that are denied benefits. To close this gap she plans to advocate for #RECOVERY4ALL which would ensure that all undocumented immigrants receive healthcare and federal relief in the form of stimulus packages.

| Read: Lame Duck Sessions: A closer look at what to expect from Donald Trump 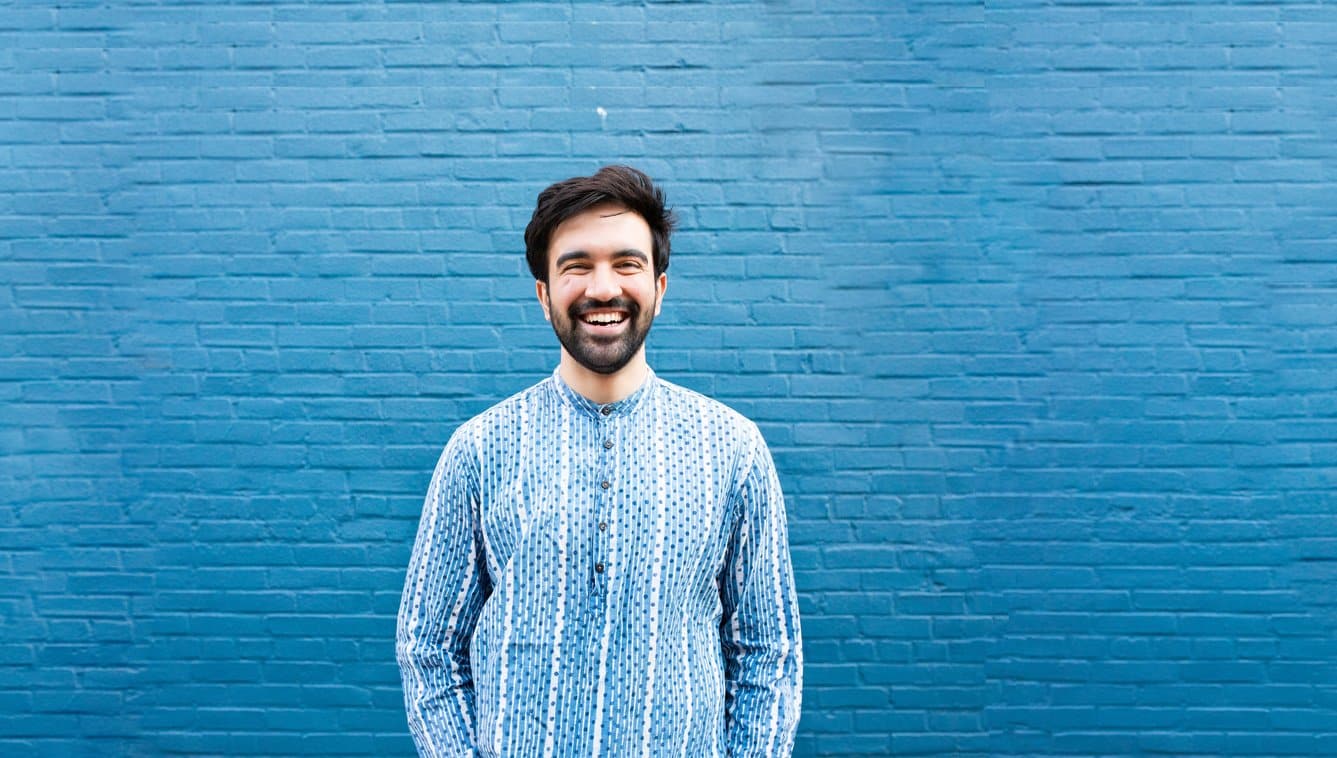 On the other hand, Assemblyman Zohran Mamdani is in support of defunding the police and holding officers accountable for neglecting to uphold the law. Recently, he tweeted, “Sting operations by undercover cops are sold as necessary to combat human trafficking. But they’re mostly tools for filling police vans with working-class Black & Brown people. Their neighborhoods are crawling with vice cops, shredding social trust & community bonds…Defund it. Dismantle it. End the cycle of violence,” says Assemblyman Mamdani.

Assemblyman Khaleel Anderson, an advocate for working families, seems to be focusing his attention on the New York Housing Authority (NYCHA) these days. Recently, he attended a virtual public hearing regarding NYCHA’s Blueprint for Change, a plan to reorganize and modernize the Authority’s operations and capital. During the hearing Assemblyman Anderson highlighted residents going without gas over the course of the pandemic, while NYCHA Chairman Gregory Russ is earning $400,000 per year. Anderson tweeted, “We want to ensure that [the incompetency and overspending of the Authority] does not continue.”

Assemblywoman Jenifer Rajkumar is passionate about defending human rights. As an Attorney she fought corporate fraud and greed, advocated for workers, women and families. One of her highest profile cases was Velez v. Novartis, in which pay and promotion discrimination took place against female employees. Inc. reports that the Novartis verdict opened more doors for gender bias lawsuits.

“I am proud to be here as the first South Asian woman elected in New York State…This year has been one of historic firsts at the top of the ticket but also around the country,” says Assemblywoman Rajkumar.

The Queens Daily Eagle reports that the candidates will join the borough’s Assembly delegation on Jan. 1. Things are looking up for 2021.