The best gifting during this holiday season is supporting the growth of self love for youth during these uncertain times.

Holiday season for the past 40 years  in the United States focused too much on things that defined happiness. With Covid-19 and the breakdown of economies, families and communities are moving toward centering purpose, power and internal beauty. Here are options to consider for the holidays that gift the youth with things to think about and expand their minds and selves.

Stock up by growing the portfolio

“Building generational wealth got my niece in trouble at school, and my sister and brother-in-law were infuriated with me,” wrote actor and entrepreneur Justin Key on Linkedin. “It was a huge misunderstanding, but something unexpectedly great came out of it.”

Key tells a story of how his work to ensure his niece has a literal stake in her future, got him in hot water, but in the end, was given credit for carving a critical avenue.

One day I randomly got a text from my sister that read, “CALL ME ASAP!”

I immediately thought someone back home in Tennessee was sick, or worse, someone had died. Anxiety & nervousness took over my body. My sister answered the phone, infuriated with me because my niece received a letter from the school, requesting a meeting to address my niece’s fibbing. She told all her classmates that she owns the #Twitter (her words), & it got back to her teacher. The teacher asked my niece about it, & she said, “I own the Twitter.”

My niece was only seven, by the way, but you know how #Christian southerners are…& yes, I’m one of them; fibbing is a major no-no. My niece cried & cried and told my sister that it was ME who told her she owns the Twitter.

Every year for my nieces’ & nephews’ birthday, I buy them one share of #stock instead of a traditional present. At the time, my niece owned 7 shares of Twitter, which I tell her every month of their progress. I had to call & explain it to the teacher & ended up doing a virtual #speaking engagement to explain #investing to a class of 7-yr-olds.

Creating a beginning nest egg and educating children at an early age is a growing practice adults in the family are taking to ensure that their heirs are more prepared for the future. 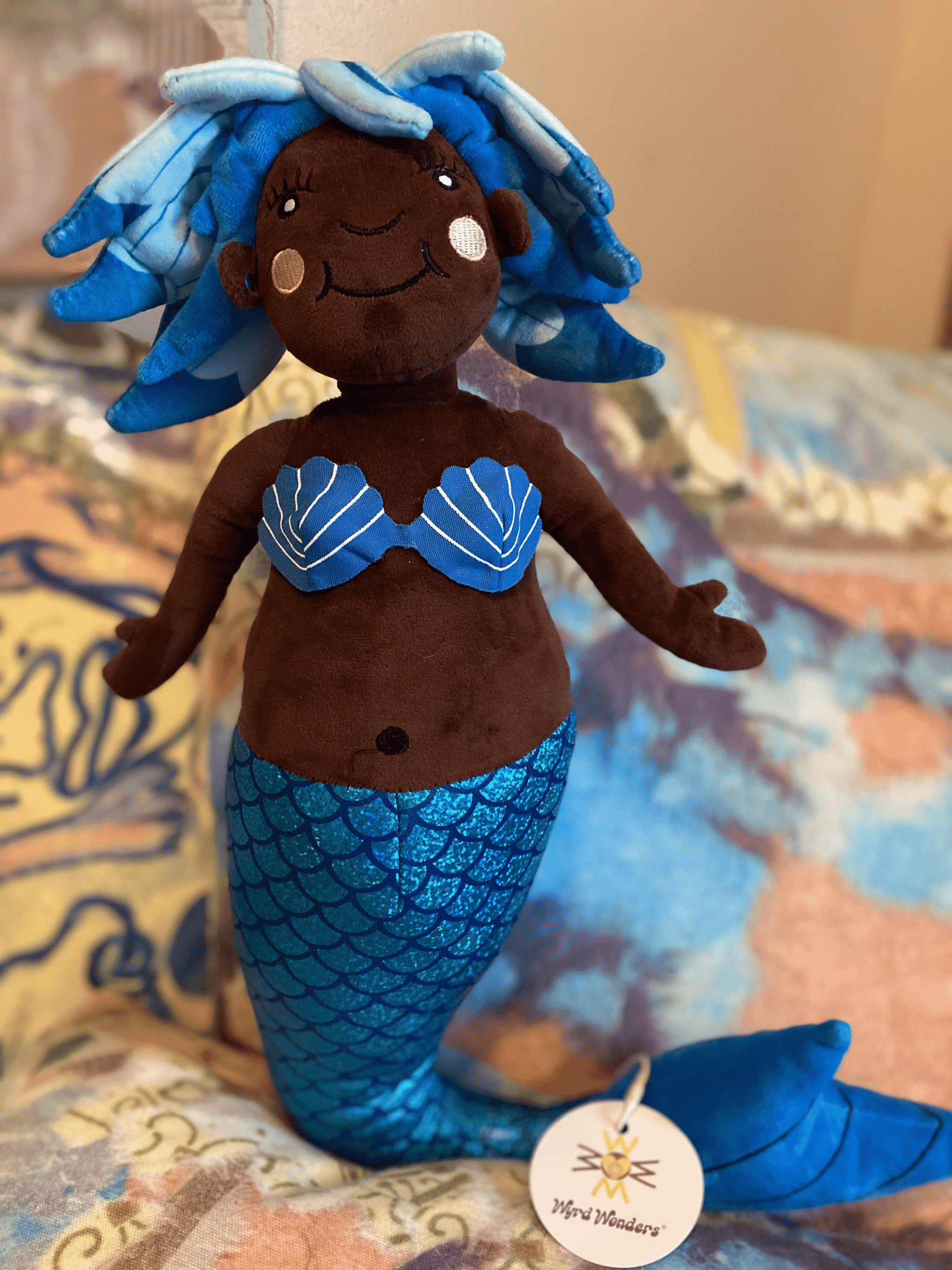 Brown-skinned mermaid toys give kids more representation in their imaginations

As parents of two daughters and a son, Ananda and Zaccai Free watch lots of children shows and movies, along with reading libraries of stories. For too long the images of mermaids, fairies and other magical beings have been mostly white and blonde. Nothing against those types, but with a little research one can find mermaids in African culture.

“Stories of beings from the sea are truly African and known to indigenous cultures worldwide, yet seldom do we see such images reflected in children’s films, books and toys,” says Ananda who wrote the book, “YeYe Sweetwaters & The Mean Mermaids.”

In response to the lack of mermaid representation, Ananda plucked the likeness of her books’ characters to create a mermaid plush toy. Mermaids with milk chocolate skin hues and full bodies with round bellies that bring lasting smiles. The first line in Wyrd Wonders home decor and now toys, celebrates the spectrum of skin and body size. As well, it is a great introduction to the stories of mermaids in African myth for thousands of years. 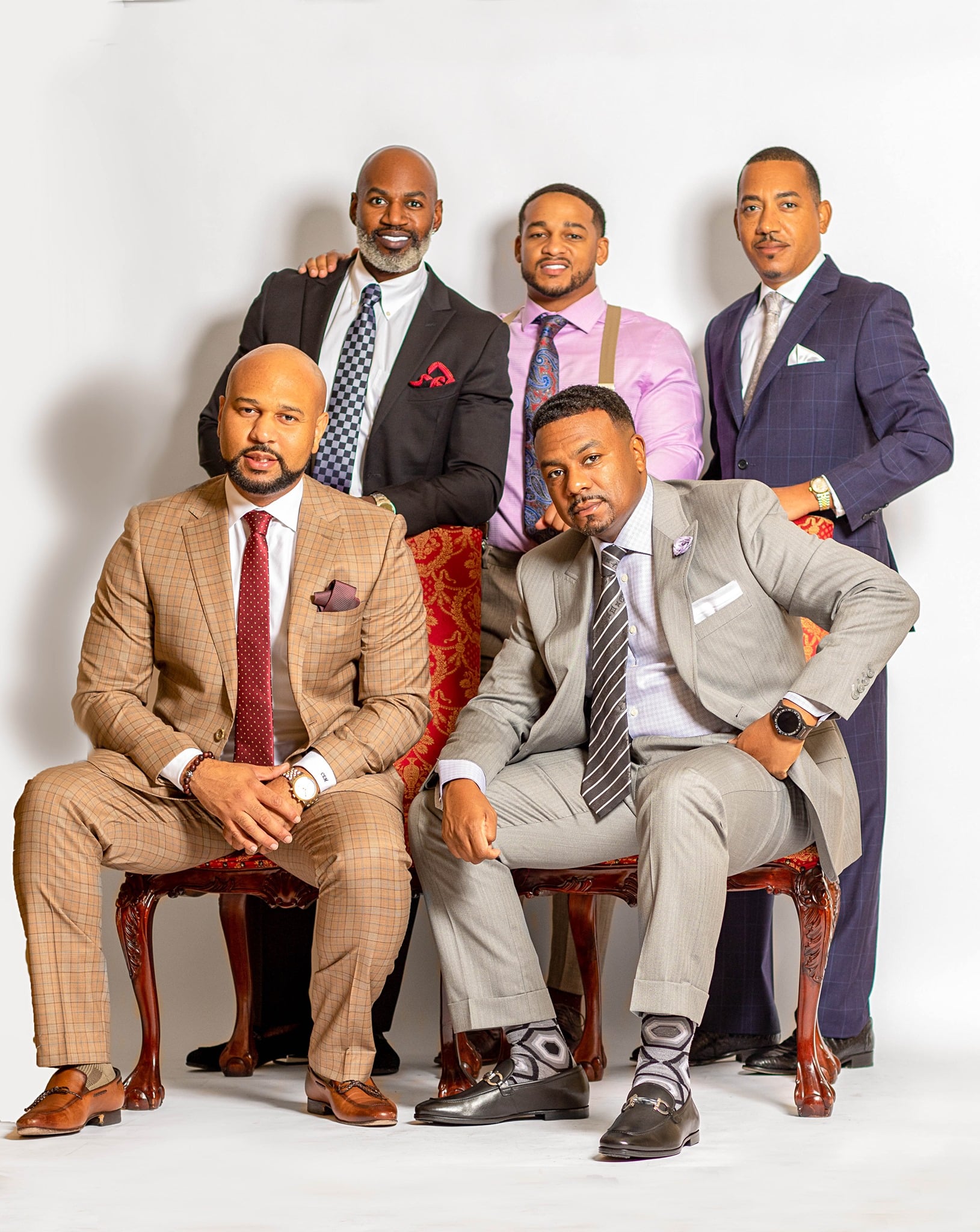 Grenada Mississippi Judge Carlos E. Moore teams up with his colleagues to publish a memoir

The book begins with Writer James Baldwin’s letter to his nephew in which he attempts to run down the grim realities of being a Black male in the United States. Baldwin warned his nephew of being expected to settle for less simply because he was Black. The warning to his nephew directly correlates to the life stories of the five brothers.

In addition to the characterization of America’s legal system as it pertains to minorities, readers of the book can look forward to lessons about developing confidence, competition, forgiveness and fatherhood.

The authors aim to raise awareness about racism in the criminal justice system and the amount of work that still needs to be done. As well, leaving readers inspired and motivated to pursue their dreams educationally and professionally is key for the authors.

“If you are good at what you do, The money will ALWAYS find you,” says Charles Tucker Jr.

Alongside the Coronavirus pandemic book signings haven’t slowed down one bit. Book tours are expected to continue throughout 2021 and will be kicking off in Atlanta, Georgia. 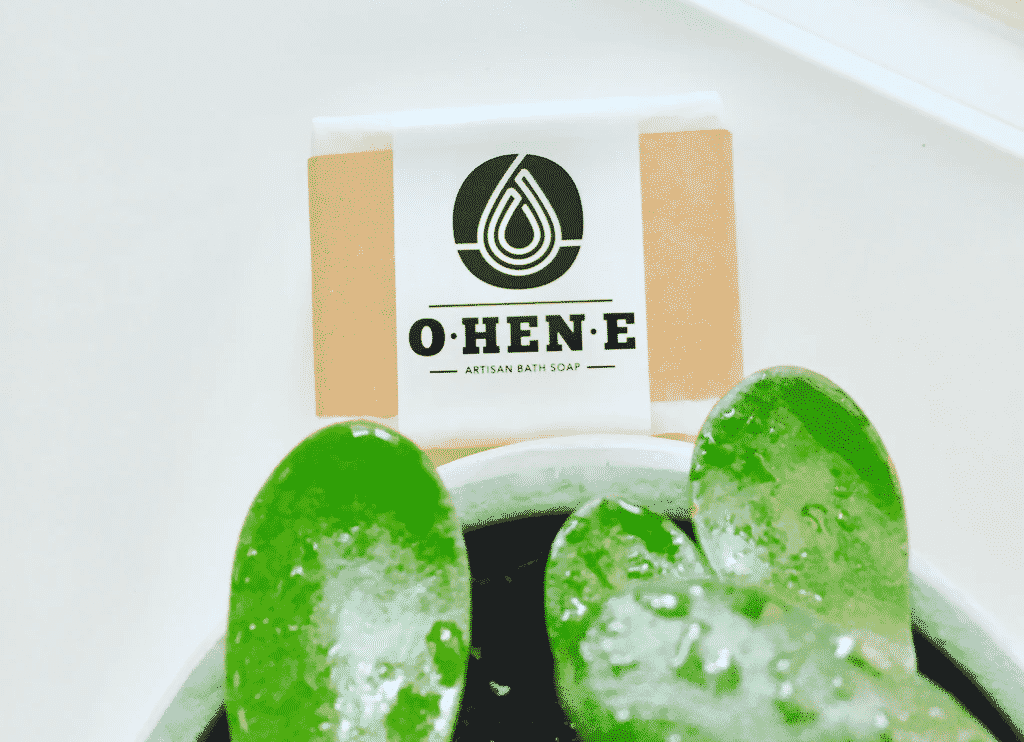 Ohene made for boys

While looking for natural skin care products for his two sons, pharmacist Kofi Onumah developed the Ohene product line. From soaps to facial serums to body creams, all of the products come high in nutrients and are chemical free. Plus each small batch is handcrafted by the Onumah family in Washington DC.

Made for everyone, Ohene is one of the only lines centering the skin and body health of Black boys, Ohene skin care line focuses on skin with higher contents of melanin.

The word, Ohene, derives from the Akan language of Ghana, which means, king. ‘Adinkrahene’, an Adinkra symbol emblematic of the Akan people, carries the meaning of incorporating elements of purity and artisanship. 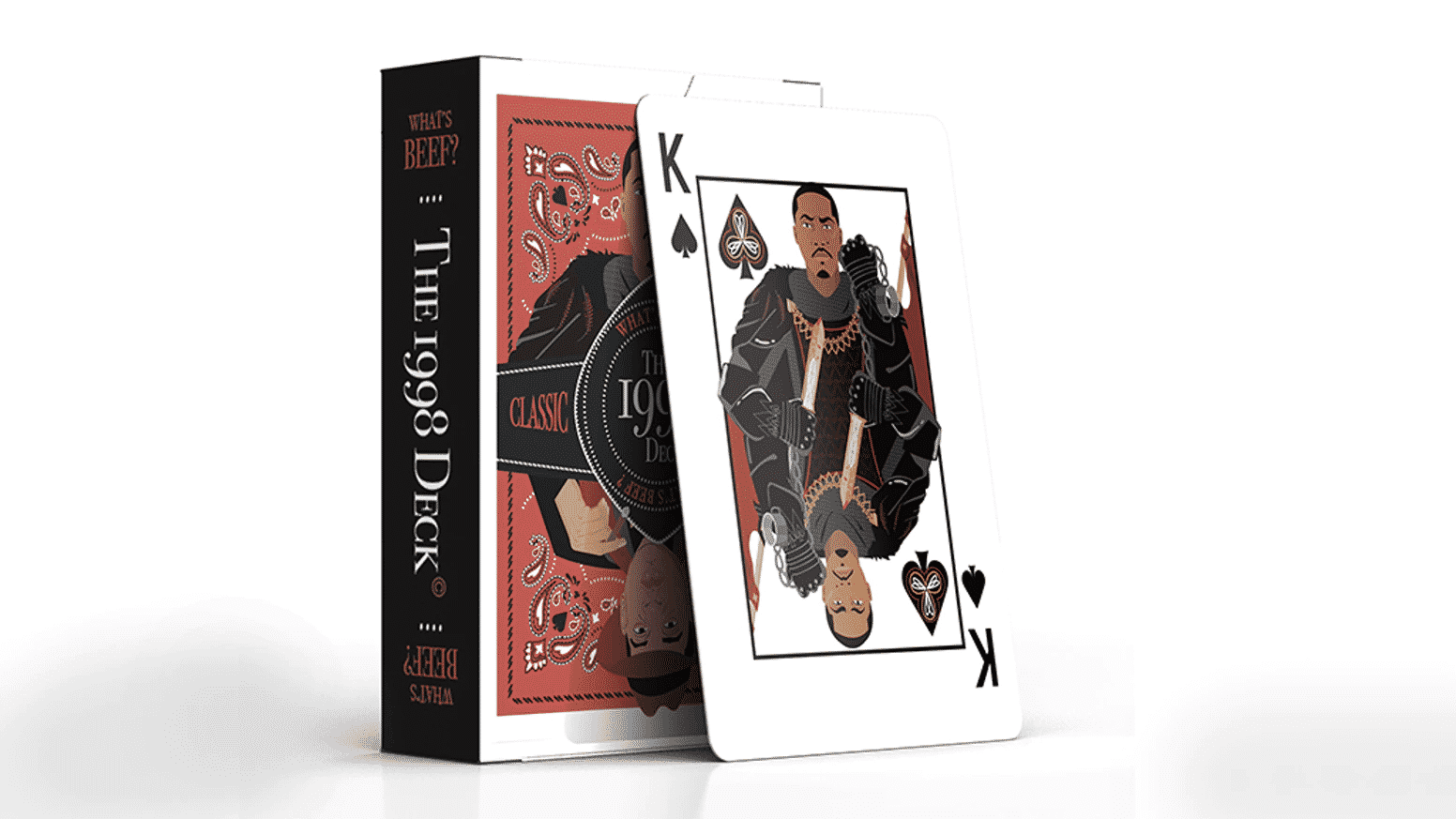 By the end of the semester and quarters, both children and parents reported extreme fatigue with Zoom and Google hangouts. As an alternative, families and friends are going old school with playing cards. Now is a good time to pair Generation Z and Millennials growing love for 1990s Black culture with card or board games, pick up a deck of 1998 Deck play cards.

The decks, created by Khia Jackson are an ode to 1990s hip hop. If you’d like to hear more for Khia Jackson, you can see how she came up with the idea over great mix by Nobi De Leon.