The Minority Cannabis Business Association (MCBA) and House of Representatives proponents celebrate the passage of SAFE Banking Act in 321-101 victory.

One of the original coauthors of the bill,  Rep. Ed Perlmutter (D-CO), appeared with about 180 other co-sponsors in the House of Representatives to help pass the SAFE Banking Act for the second time. The legislation helps provide access to financial resources for minority cannabis businesses, who often face socio-economic based financial strife in the scrupulous, complex cannabis market.

Last March, Rep. Perlmutter and Denny Heck (D-WA) originally introduced the legislation to the U.S. HOR in hopes of providing minority-owned cannabis businesses with protections, and channels to capital within the banking industry. Initially, the bill was passed by the House on September 25, 2019 with the support of 206 cosponsors. However, the bill failed during the Senate Banking, Housing, and Urban Affairs committee review later in the year.

“This [is] an issue of public safety. With four new adult-use markets being added to the mix just this year, tens of millions of dollars will enter this all-cash system, making this a time-sensitive issue,” explains MCBA’s Board of Directors President, Kaliko Castille. He continued, “But it’s also an issue of equity because continued lack of access to capital for small minority-owned businesses will continue to shut out those who have been historically criminalized for doing what is now legal in more than 40% of the country,” said Castille. 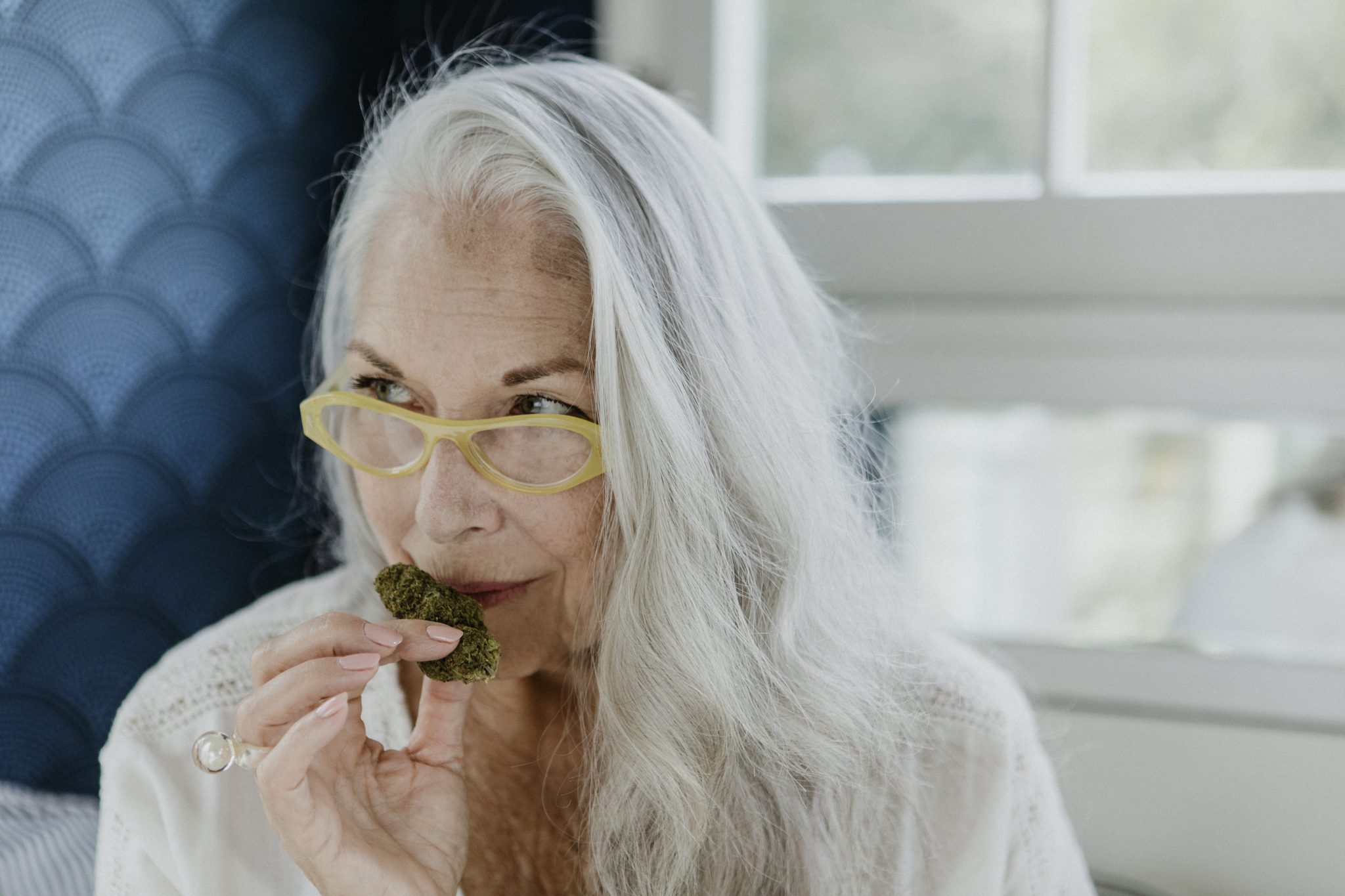 Until 1913, marijuana was legal in the U.S. However, state‐​level prohibitions based on nativism and anti‐​immigrant sentiments against Mexican migrant workers linked them to negative connotations of the drug. The social stigma attached to cannabis, ultimately led to its prohibition, as explained by the authors of “The Effect of State Marijuana Legalizations: 2021 Update.” Since, the racial connotations and legal implications of the marijuana industry have plagued people of color.

Black and other minorities have exorbitantly bore the brunt of legal consequences stemming from the sale and distribution of cannabis in the past four decades. Now that recreational cannabis is becoming legalized on the state level, white distributors and companies are garnering millions of dollars and hipster-centered quirkiness while thousands of Black men and women lack access to social programs and state-sponsored help because of their criminal records.

“…research shows that blacks comprise 62.7 percent and whites 36.7 percent of all drug offenders admitted to state prison, even though…data detailed in this report show clearly that this racial disparity bears scant relation to racial differences in drug offending. There are, for example, five times more white drug users than black. Relative to population, black men are admitted to state prison on drug charges at a rate that is 13.4 times greater… [and] are incarcerated for all offenses at 8.2 times the rate of whites. One in every 20 black men over the age of 18 in the United States is in state or federal prison, compared to one in 180 white men.”

Further, minority-owned businesses only make up about 20 percent of all businesses in the U.S. according to the U.S. Census. Coupled with the paradox of cannabis on the federal versus the state level, adds to the complexity of its entrepreneurial space and history.

BIPOC entrepreneurs’ lack of knowledge has also been an issue. Included is their limited access to information of the business which causes more of a risk of falling victim to predatory financial practices. Other challenges include a lack of generational wealth to invest in the business, startup capital, and business credit. Thus, all have led to blockades in minority entrepreneurial growth.

With an almost non-existent representation, entrepreneurs of color work in an industry whose product, despite recent increase in its stateside acceptance, is still federally recognized as a schedule 1 controlled substance, all the more difficult.

“From the lack of startup capital for the exhaustive application process to managing the extraordinary operational costs, minority business owners often face the painful decision to give up or sell their interests to predatory investors who use management agreements that deprive minority operators of meaningful rights of ownership,” said MCBA Executive Director Amber Littlejohn .

After last week’s victory, The SAFE Banking Act now moves to the Senate, where the Democrat-majority creates promise amongst its supporters who hope to see an increased commitment to timely, equitable cannabis and social reform for minority cannabis businesses in urgent need of resources.

“The passage of the SAFE Banking Act will not solve all of the problems when it comes to minority operators getting access to capital,”said Brandon Banks MCBA Board Member, “but any barriers to entry we can remove so that we can have a truly diverse and equitable industry is a step in the right direction and shouldn’t be delayed.”

Tech from the Motherland: Africa moves out of the margins into the global tech race