Back in action, Duane K. Reed sifts you through why the recent deluge of negative market reports mark the change of an era rather than the end of the world. Either way you see it, buckle down for the next economic global reset.

The election season passed, but we’re still reeling with a maelstrom of despondency from the media. Similar to a World Wrestling Federation match, information about markets was tossed around like rag dolls across headlines. From cryptocurrency to energy, the fluctuations seemed to the novice observer that all would be lost.

According to Daily Capital, things are getting so bad, this Thanksgiving dinner will be cheap slices of cold pizza and BYOB rather than sumptuous turkey and sweet potato pie. Now of course there is truth in everything that is dispersed, or else it would not strike a cord in you emotionally. Economically, there is a slump. The media pounded away that tens of millions of Americans are without employment, livable housing, health care and food. Which is all true, but we live in a capitalist society, so how can it not? It is designed to maintain inequality.

What magnified the chaos was an election season intersecting the winter holiday season, which is the most profitable time of the year. So yeah, blame the politicians. With that, you had Democrats pointing to Republicans, while Republicans thanked the Dems for rising inflation as they prepared to save the day. Although elected officials would like you to see blue and red, black and white, there is an alternative.

But the catch phrase that best describes our economy for the past three years should be global reset. Just like the rest of the matters of the world, the markets are experiencing a large-scale rearrangement.

While Corporations must have all time highs at the expense of the Dollar General employee and customer, you have nothing to fear. We are just witnessing the fourth industrial revolution and the best advice given: we all should get acclimated.

Since the pandemic, the labor market has changed dramatically. Millions lost their jobs because of company restructuring such as downsizing. Work-from-home protocols mandated those to return to in-person, but were met with resistance. Also, a record amount of people quit their gigs due to an expansive job pool. Some companies that were cheaper than drug store cologne pre-pandemic, now offer generous hiring bonuses.

You are also seeing striking career shifts such as nurses moving to software engineering and police officers entering into cyber security.  This shows how the digital working environment is here, but prepare for an ebb-and-flow because it is a bumpy ride to uncharted territories.  While at the same time, this shift finally has pushed a long overdue rise in real wages to those who are at the bottom of the salary pools.  Of course, it still does not make a dent on rising rents.

But there is a sobering reality. Financial Markets do three things: trend, consolidate, or pull back. This holiday season, we are witnessing the pull back, on everything.  And I mean everything. So while the global pandemic was a great way for the tech revolution to gain speed, now that the health crisis has been contained, the tech corporations have lost momentum. As a result, the slower flow has brought about an avalanche of concern about our strongest sector of the economy.

Giants like Morgan Stanly are taking hits. They announced layoffs due to rising inflation and economic downturn.  For the online payment company, Stripe, they laid off 14 percent of staff as operating costs got too high. Now Opendoor, an online company that buys and sells residential real estate, plans to lay off 18 percent of its workers as higher interest rates halt homeowner demand.

Even Chime, which experienced exponential growth during the pandemic, is cutting back 12 percent of its workforce. Just when you thought the gig economy would remain robust, Lyft foresees choppy economic conditions, so much so, they are reducing staff by 13 percent.

Perhaps, the biggest headlines was Elon Musk of his newly-owned Twitter, abruptly shearing employees throughout the company. What worsened in Musk’s leadership, or should I say, lording over staff, was forcing them to work more and in the office. Regardless of the increasing job volatility, a Twitter exodus by employees and now prominent users have placed the once favorite digital public discourse platform in the crosshairs of staying alive. 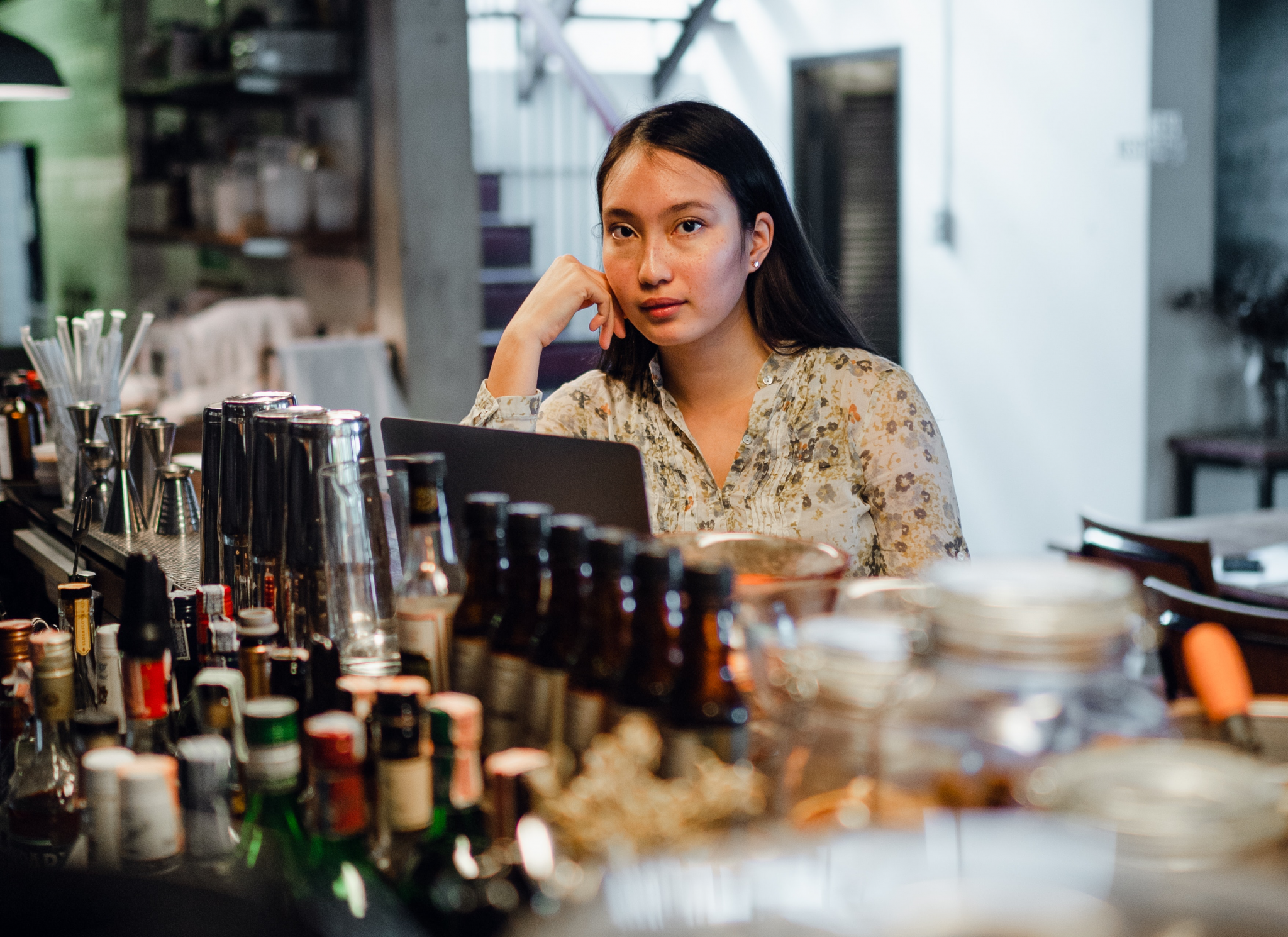 From rising credit card debt to energy bills, Americans are once again running like hamsters on wheels that are going nowhere fast.  Even the new tech money of cryptocurrencies were put on their knees. Major celebrities like Tom Brady, and even big-time Washington D.C. lobbyists lost big when number two leading crypto exchange filed bankruptcy after a cyber attack hack.  That crippled the company.

With Bank of America predicting in the near future that it will start experiencing 175,000 job layoffs every month, we all should be considering how we must pivot, review our budget, and identify areas where we can save. Do I really need that $6 dollar coffee and $3.50 donut this morning? Maybe switch gym memberships from $40 dollars a month to $10. Hell, walk the block or your backyard, and buy resistance bands.

Nowadays, much of our spending is on eating out. This summer, I began incorporating habits like my Baby Boomer parents, taking my own coffee and packed lunches to work. Because of that, I fell in love with Sweet Unity Coffee Farm, a Tanzanian coffee farm owned by the late Jackie Robinson’s son, David. Then I started going to several Philadelphia farmers markets to sample and purchase local produce and food items. My favorites are Germantown, Headhouse and the Italian market.

Another wave we see is the rise of the entrepreneur in both the digital and four-dimensional worlds. This is what the millennials taught us. When a paycheck cannot hold us down, monetize our knowledge and creative gifts within and outside the main business flows. Because the millennials damned the whole system, it has become the norm to work a job on the weekday then sell something cool at night or the weekend. It could be leather wallets or tees with messages, but the hard truth about times like these, it pushes the individual to be less dependent on the establishment for answers.

This is where it is important to end: we must look for solutions in our ideas and creativity. The banks won’t do it, the politicians cannot do it, but the people must innovate in this global reset, how the order of economics will be maintained. For now, buckle up. Like I said, this part of the ride is going to be bumpy.

For the culture, for the babies: Holiday gifts igniting self-love and empowerment for the youth | The Ligth Series

For the culture, for the babies: Holiday gifts igniting self-love and empowerment for the youth | The Ligth Series

Latest from Fresh Off The Press

From your coats to your lips, this season is the period for you to express the

As abortion rights are a central issue on the national stage, questions of privacy violations for