Ryck Jane born Jenee Dixon breaks through the murky clouds lording over hip hop like Southern California sun dissipating a gloomy Los Angeles morning. She is refreshing. She is incredibly innovative. She is hella gorgeous. She is everything we need right now; especially with the second released single, Bitter, from her musical project, Jane Got a Gun.

Not to digress on the current state of hip hop, Jane, a multi-instrumentalist, is known for her horn and piano mastery. Starting with keys at 8 years old, she picked up a trumpet at 14. That said, her destiny to be in music is in her DNA. From a musical family, her grandfather toured the country as a member of the 1950’s singing group, “The Four Knights.”

Carrying on the lineage and taking a note out of the page of the Artist Formerly Known as Prince, Jane arranges, produces, engineers and performs all of her own music. Yet, she does not create in a silo. Often, she collaborates with local producers—all of whom are decades in the music industry, but prefer to dwell in happy adobe homes quietly tucked in Black neighborhoods that are South of the 10 Freeway.

But why is she not blasted on every radio station? Decidedly, Jane remains as resilient as she is independent. As much as she deserves the airplay, the corporate side of music lost the language and industry know-how on giving a phenom like her, the platform needed to glow.  Somewhere on a random road, a radio executive is bumping her music after they threw out the roster of garbage they signed. Yes, her work is just that profound.

At present, Jane is a unicorn on all sides of the gender spectrum. Be it female or male emcee and everything in between, there is simply no one like her and the dope projects she creates. For mainstream music, she shitted on the mold a long time ago. Luckily, that is all irrelevant for Jane. As much as her busy schedule allows, she sits somewhere in a studio, composing musical notes like Michel Basquiat on canvas in a Brooklyn loft.

In between her gigging with the alternative hip-hop band called the “Wylde Bunch,” a collective that she’s been a member since 2003, and promoting Jane Got a Gun, Ark Republic was able to snag a Q&A with Jane. We wanted to tap into her latest project and also talk about her journey into blossoming into one of the most prolific emcees right now. Thankfully, she graced us with a quickie. 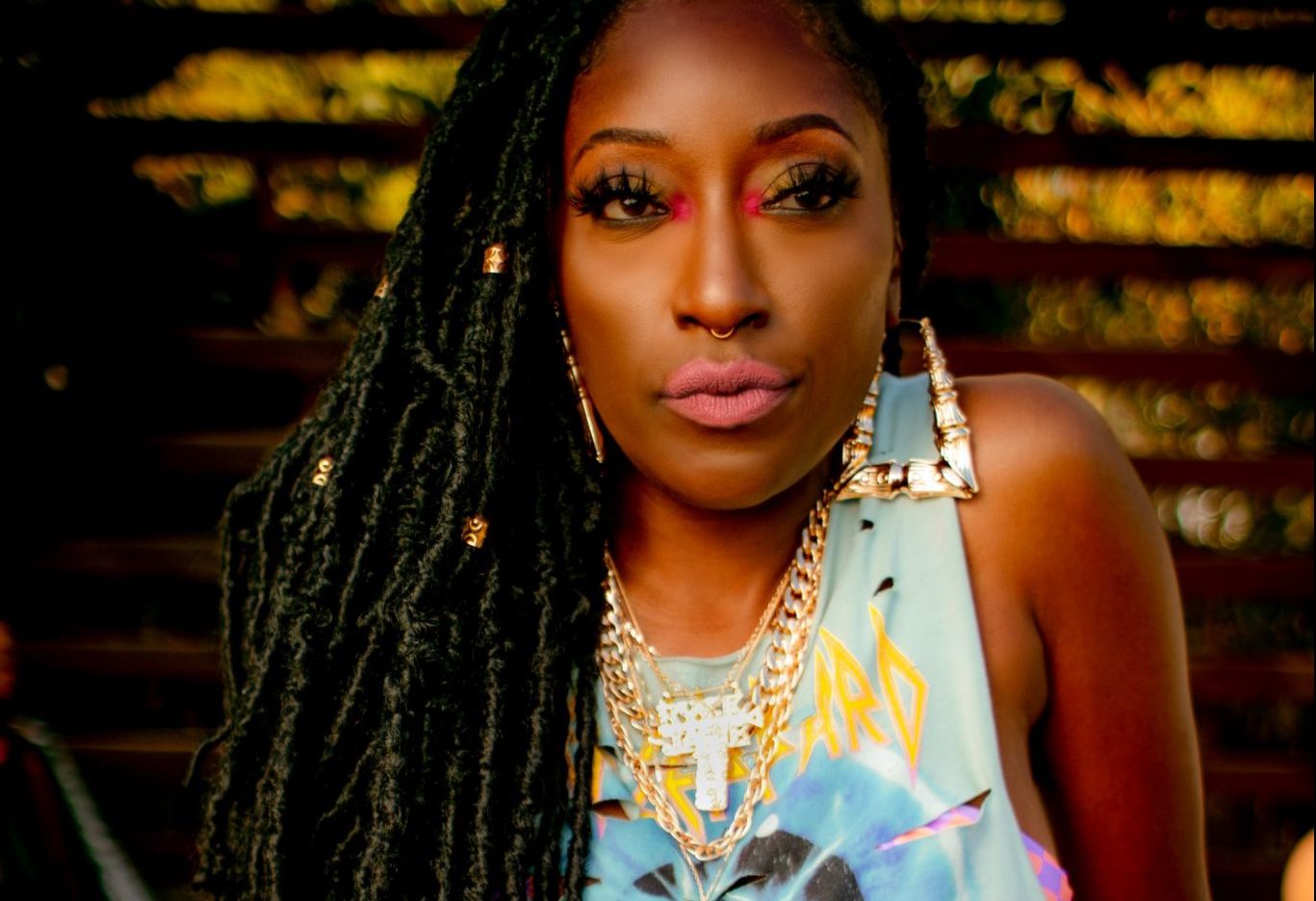 ARK: How did you get into playing the trumpet?

ARK: What made you become an emcee?

Ryck Jane: I became an emcee in 2013, because at the time I was sick of there only being one female represented in hip hop at that time. Nicki was killing it musically, [but] I felt there were other dope female artists, in addition to Nicki, [who] needed to be heard as well.  I wanted to be the difference in music from a female rapper’s perspective.

ARK: What inspired this Bitter?

Ryck Jane: As a random writing exercise, one day I decided to choose a track from YouTube and see if I could write an entire song in an hour. The sample on the song made me feel some type of way and I decided to write from my ex’s perspective as if he was ‘bitter’ of my current relationship. Funny thing is, I’ve never been bitter in that way! But it’s totally relatable and many people can understand this type of feeling.

ARK: Why the new direction?

Ryck Jane: I don’t want to be boxed in and pigeon held into a specific style or genre. I am a songwriter and can tap into multiple things that listeners can enjoy.

ARK: Women such as yourself are highly absent. How do you push through?

Ryck Jane: I’m trying to push through, but I have to stay consistent in order to stay relevant and be heard. Consistency is key to building an engaging fan base and audience.

ARK: What are your thoughts on the current state of hip hop?

Ryck Jane: Ummmm, I think hip hop has come a long way and has a long way to go. It would be a breath of fresh air if most of the hip hop music out right now didn’t all sound the same. But this is the current era we are in. And it’s my passion to break through.