Universal Basic Income sounds like a win, but many might remain on the losing side of the wealth gap.

In recent years, the concept of a “global reset” has gained increasing attention with many people speculating about what it might mean and how it might come about. Often, the media and talking heads use phrases that become normal jargon in the spin cycle, yet most of the public are left unaware of why and how certain concepts and ideas emerge. In this article, we will explore the various ways in which the term “global reset” is being used to consider some of the potential implications of such a phenomenon, especially with the gradual implementation of universal basic income.

One way “global reset” is often employed is to describe the process of addressing and resolving major global challenges faced by humanity, such as climate change, inequality, and political polarization. This type of restructuring involves concerted efforts by governments, businesses, and civil society organizations to fundamentally transform the systems and structures contributing to these challenges, with the goal of creating a more sustainable, equitable, and peaceful world.

Another way “global reset” is sometimes used is in the context of economic or financial crises. In this sense, it might involve a major restructuring of the global financial system; exempli gratia, the cancellation of debt or the revaluation of currencies. Such a reset could potentially help to address imbalances and inequalities within the global economy, but it could also have significant unintended consequences that can be difficult to implement.

There are also those who apply “global reset” to a more speculative or conspiratorial way, suggesting that it is part of a secret plan by a group of elites to impose their will on the rest of the world. These theories often involve the idea that the global reset will be brought about through some sort of catastrophic event, such as a pandemic or even a natural disaster. In turn, these global-altering occurrences will be used as an opportunity to impose new forms of control and governance on society.

Money is funny, change is strange

Regardless of how we exercise the term, it is clear that “global reset”  represents a significant and potentially transformative moment in human history. Whether it is understood as an opportunity to tackle weighty problems in society, or seen as a threat to be resisted, it is likely to have far-reaching effects for the future of the world.

There are many factors that play a part in this reset that we all must grasp.  The economic arm involves the U.S.-based company BlackRock, a global investment multinational conglomerate known for its sponsorship of the World Economic Forum (WEF). Moreover, it develops solutions through a number of investment strategies and research. Not only is it a leading influential financial industry with acute interest in global economic issues, but it also contributes greatly in an annual gathering of world leaders to discuss the most pressing issues in the world.

At a recent WEF convening, BlackRock announced its support for universal basic income (UBI). The company’s CEO, Larry Fink, stated that UBI could be a “necessary solution” to address growing income inequality and the displacement of workers due to technological advancements.

UBI is a form of social security in which all citizens or residents of a country receive a regular, unconditional sum of money from the government. The idea behind newfangled economic structuring is to provide a financial safety net for individuals who experience the negative impact of wealth disparity. UBI policy-makers claim that it also reduces poverty. Including, proponents of UBI argue that it can serve as a means of mitigating income inequality by providing a basic level of financial stability for everyone. They also argue that it can simplify the welfare system and reduce the bureaucracy and administrative costs associated with means-tested benefits. 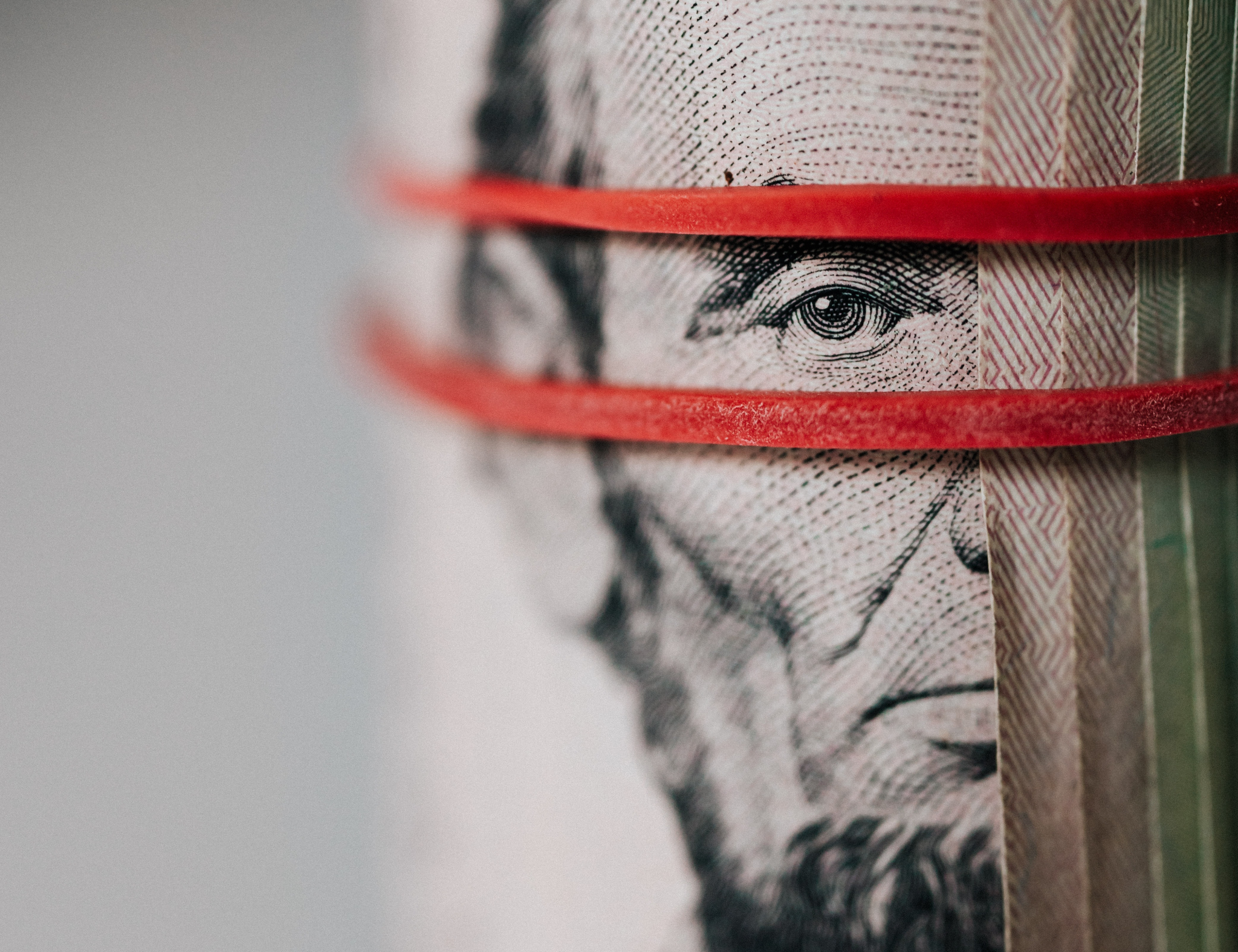 Critics of UBI argue that it is too expensive to implement across nations, and ultimately to difficult to fund. They also argue that it could discourage people from working, leading to a decrease in labor force participation.

As a person living in America, the idea of UBI is both appealing and complicated. On one hand, the systemic racism that has plagued this country for centuries has left many Black people struggling to make ends meet. Multiple studies show time-and-time again, that Blacks in the U.S. have higher poverty rates compared to their white counterparts. UBI, as a form of social security that provides a regular, unconditional sum of money to all citizens, has the potential to provide some much-needed financial stability and security for black communities.

However, the history of the United States has shown that any form of assistance or welfare offered to black people has often been met with suspicion, stigma, and backlash. From the Black Codes of the Reconstruction era, which restricted the rights of newly freed slaves and essentially re-enslaved them through forced labor, to the welfare reform of the 1990s, which disproportionately affected black families and perpetuated harmful stereotypes about black people being “lazy” or dependent on government aid, the government’s track record on supporting Black communities is far from perfect.

This means that any discussion of UBI must also consider the ways in which it could potentially be weaponized against people. That being said, many questions emerge. Will UBI be designed in a way that takes into account the unique barriers and challenges Black people face, such as discrimination in housing, education, and the job market? Or will it simply be a Band-Aid solution that fails to address the root causes of poverty and inequality?

Despite these criticisms, UBI has gained support from a number of politicians, economists, and tech industry leaders. Some countries, such as Finland and Canada, have conducted pilot programs to study the effects of UBI, and other countries. The Netherlands and Scotland, are considering implementing UBI on a larger scale.

Between 2020 and 2022, over 50 mayors in the U.S. implemented some form of a UBI program. “The pandemic has proven that for many families, $500 can be the difference between staying sheltered or losing your home, buying groceries or going hungry, and that degree of vulnerability is unacceptable,” said Richmond, Virginia’s Mayor Levar Stoney who joined the collective of mayors in September 2020 to discuss their respective UBI programs.

In Newark, where I had my barbershop Seventy Sixes for eight years, the city piloted a guaranteed income initiave. Initially administered by Hawwa Muhammad of Pink Trumpet then finished by MoCaFi, reports showed that most of the $6,000 distributed to the 430 families went to “retailers and discount superstores on things like food, clothes, household goods and hygiene products.” According to the city’s mayor, Ras Baraka, the extra cash allowed participants the “freedom to think bigger and make moves toward a more self-determined life.” Overall, UBI is a controversial and complex policy idea that is still being debated and studied. It remains to be seen whether UBI will be implemented on a widespread basis in the future.

Latest from Fresh Off The Press

A Black couple rebuilt their lives after losing everything in a hurricane. They never thought they’d

Consumers are saying, “The eggs are too damn high.”

As abortion rights are a central issue on the national stage, questions of privacy violations for