“Whose block is it anyway?” narrates one of the most visible and contested shifts in the cityscape in the 21st century—gentrification.

The series explores gentrification in over 15 cities and historic neighborhoods in the United States. Ark Republic enlisted over a dozen storytellers; from long-form journalism to short docs, podcasts, photo stories and even creative writing, contributors sculpt an extensive and innovative lens in over 25 pieces of work. 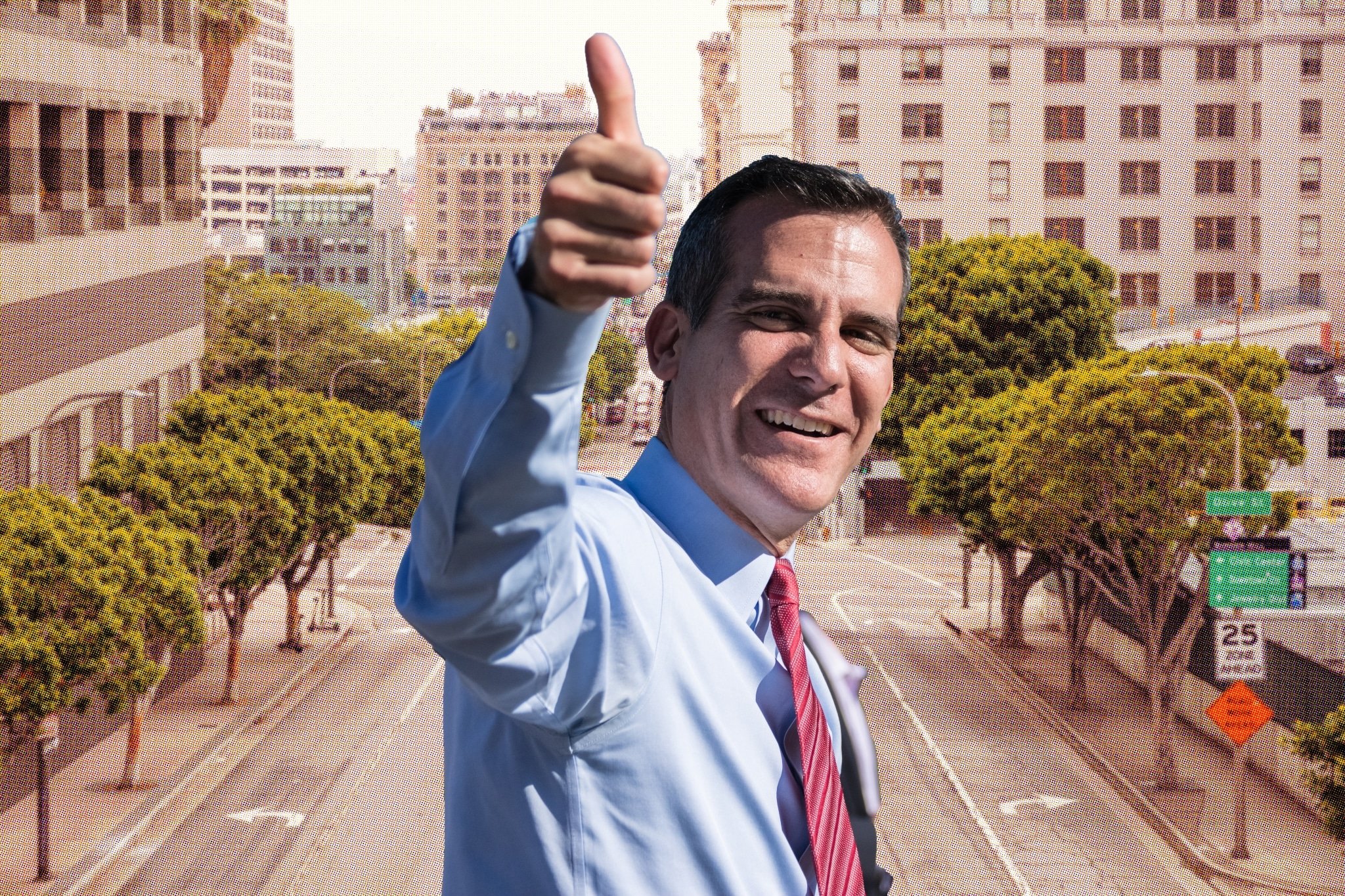 Reaping the rewards of a Renaissance: Black business owners in Inglewood keep doors open in spite of city’s gentrification

Entrepreneurs in one of the few Black business enclaves in Los Angeles remain optimistic as an NFL sports stadium finishes construction, and

Two sides to every city: Washington DC in the era of gentrification

Washington DC is a city fighting to hold onto its culture and identity in the midst of rising housing costs, taxes and

When NBA and NFL franchise players in professional sports find their way to a city, it is more than fanfare and hysteria.

An annual, neighborhood block party in Harlem gets shut down after police respond to a complaint made by “new neighbors” who called