Ark Republic's inaugural signature reporting initiative, a major collaborative project (MCP) titled, “The Hurricane Trifecta: One Year Later,” explores the massive storms that tore through the Caribbean, Central America and parts of the US, in 2017.

To mark the one year anniversary of the disasters, Ark Republic published a series of articles from our staff and contributors in August-September 2018 that highlight the hurricanes and their long term effects. 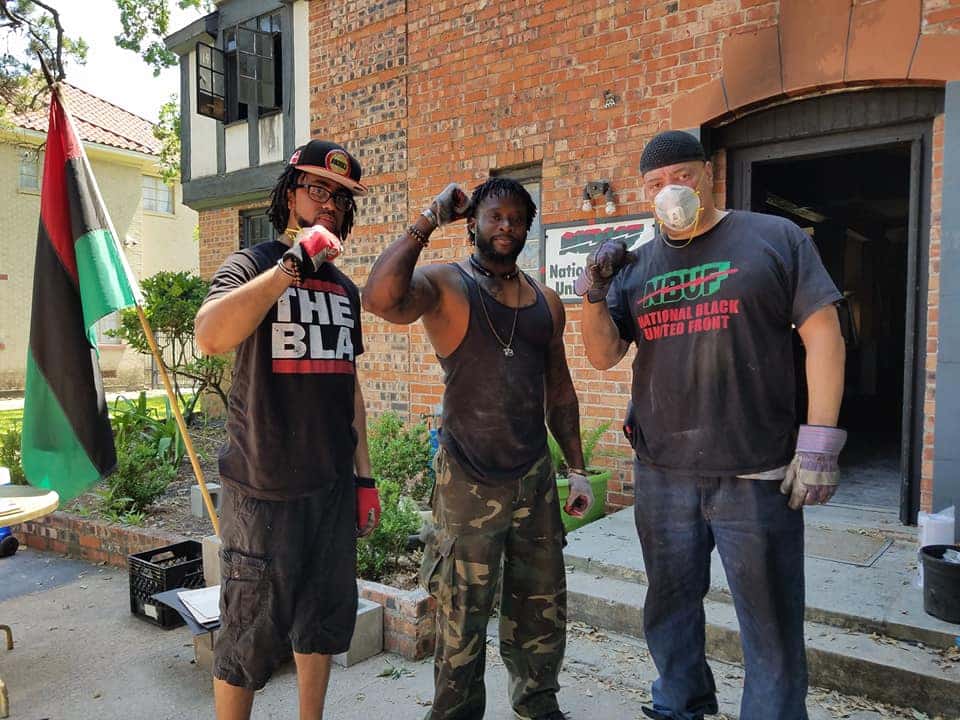 Military tactics and military equipment have become a normal part of emergency efforts by local police in times of crises and disaster.

To be or not to be a state? After the 2017 hurricanes, the question of statehood for US territories, Puerto Rico and

Mother Nature has a habit if throwing hard blows and sucker punches at unsuspecting countries. The summer of 2017 was a prime

The privatization of services has become a lucrative outcome for disaster capitalism. In recent years, hurricanes were no exception.