A collective of dope and brilliant people who commit to curate and create major stories and discussions. They work in a diverse range of industries, and are located in different parts of the world.

Ark Republic has worked with over 80 contributors and staff members from three countries. We are proud union associate members of NewsGuild of Greater Philadelphia – Local 38010 of the Communications Workers of America, AFL-CIO, CLC.

A professor at New York University who specializes in writing and media studies. By day she researchers how people of the African diaspora use media to imagine, construct and perform identity. At night, she turns into the first arkitect, crafting stories with the Ark Republic collective. From news to features, she covers a wide range of stories. For over 20 years, Shivers has worked in media.


A first generation Afro-Latina from Newark, New Jersey, Yolanda is a Rutgers University graduate who majored in Criminal Justice and Anthropology. A life-long advocate of human and civil rights, her interests include domestic and international relations, culture, policy, and the African Diaspora


Dipping her pen in the inkwell of journalism since 2001, Tashanta is known as the “Queen of Listicles” at Ark Republic. A native New Yorker, her writing ranges from politics to local issues, but her niche is in relationships, entertainment and fashion.


Living in Sicily with roots in Kenya, Nyawira writes about community activism, politics and gender issues.


A veteran in the media game, Margaret is a D.C. transplant who has worked as a print and radio news reporter. As well, Margaret works as a media relations professional.


A polyglot, Gary is an artist interested in developing art purposefully and consciously to change the world we live in. For years, he has been documenting the arts and culture scene in Newark, New Jersey through a popular, hyper-local video-web series. At Ark Republic, he is lead for the comic series, “Black is a Soul.”

Monica D. Brown is a UK-based teaching fellow, media specialist, poet and training consultant. Studying in the UK and Paris, she is the first producer of the longest running TV programs, Hill an’ Gully Ride, which is still on the air. Selected by the BBC in 2007, to explore her family history took her to Zanzibar and Tanzania, which is chronicled in her book, Journey to Zanzibar. Currently, she teaches media production and English and also operates as a consultant.

By day he drives trucks, by night he is a Los Angeles socialite who knows every nook and cranny of the City of Angels. He prefers to capture the essence of the city in his traipses in underground social clubs, eateries and cultural activities. Hands down, he is a Los Angeles aficionado. An almost alumnus of Tuskegee University and Southern University, he loves his HBCUs and the South, where you will find him too. He is the owner of Stone’s Juke Joint and has recently started giving Stone Tours LA tours to those who want the real experience in a city that often is seen as glitz, glamor and silicon.

This chef travels around the world digging into sumptuous dishes. She is part Edna Lewis, part Zora Neal Hurston who island hops and country jumps most of the year. In 2007, she made the radical shift to leave her doctoral studies in anthropology and Africana Women Studies to learn the world through her Augusta, Georgia palate. After graduating from the Cordon Bleu, she carved out a career that fuses her interests in culture, wellness and food.

A small business owner in business, Duane Reed has been a stylist for over two decades. While in a shop as a young barber in the 1990s, he saw a veteran stylist playing with stocks on his laptop. Intrigued, learned stocks from his coworker then began to study on his own. Since, he’s been trading in currency and stocks. Now he looks at everything for blockchain to Karat Bars, and has been dabbling in real estate.

Diversity in the Newsroom: Ark Republics past and present editors and contributors 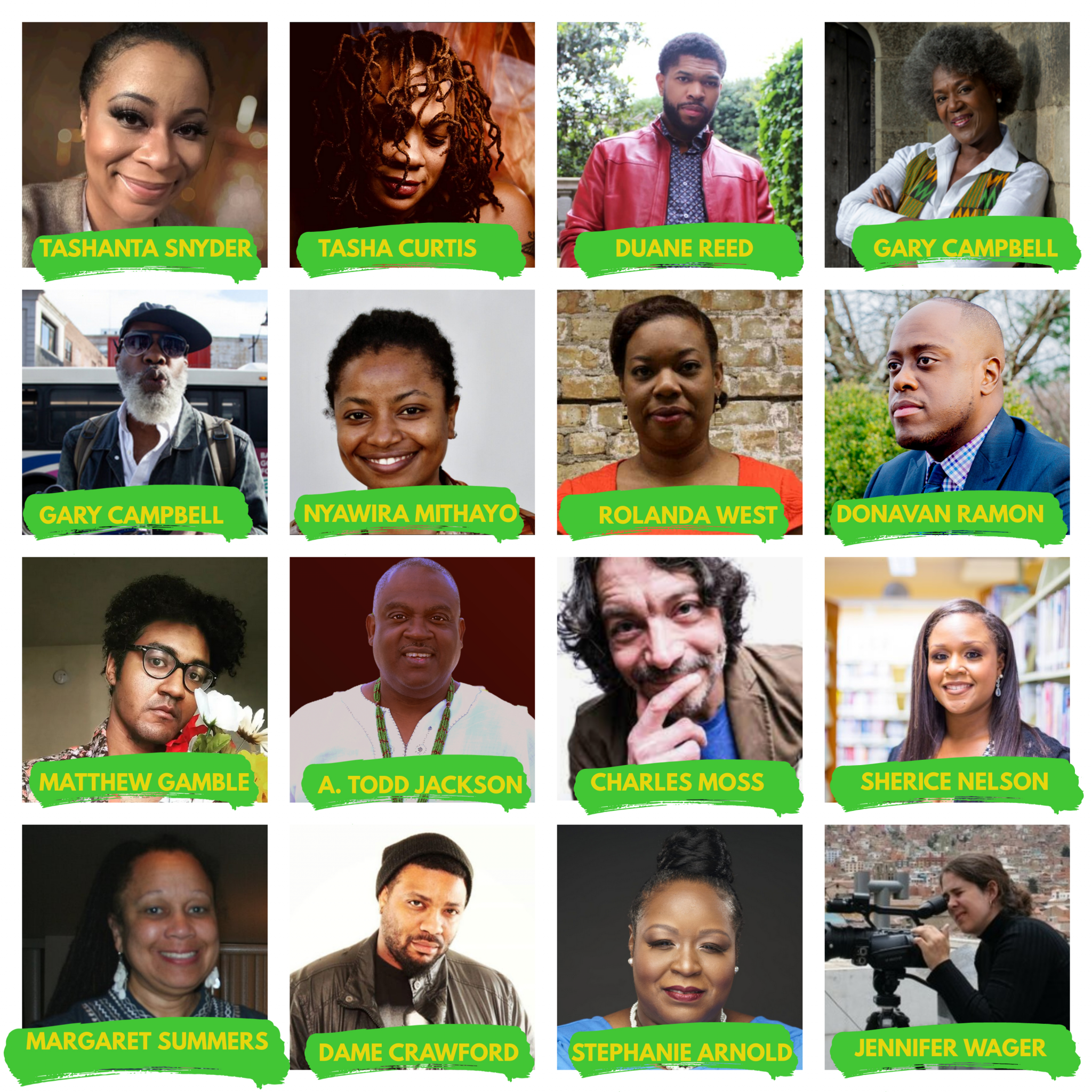 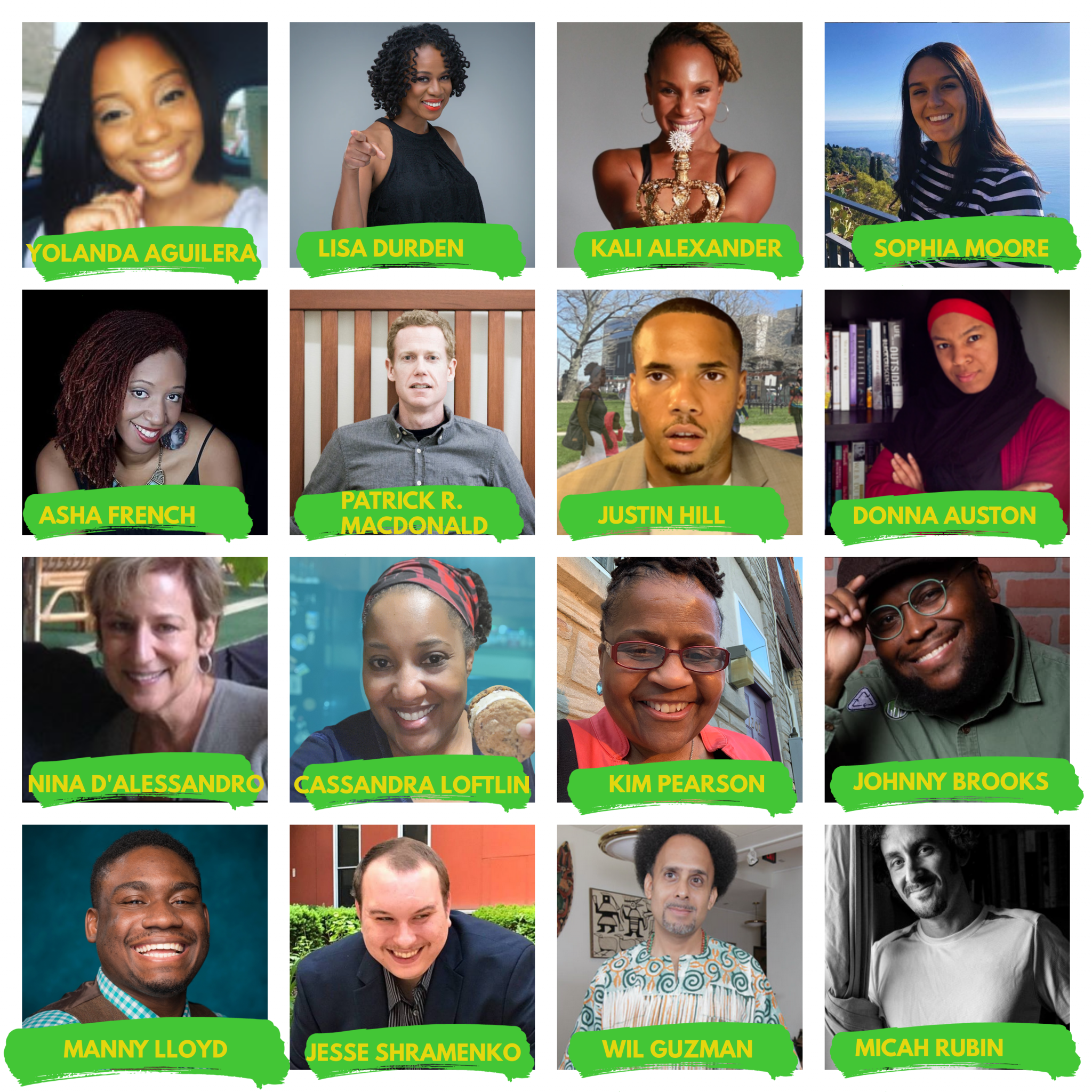 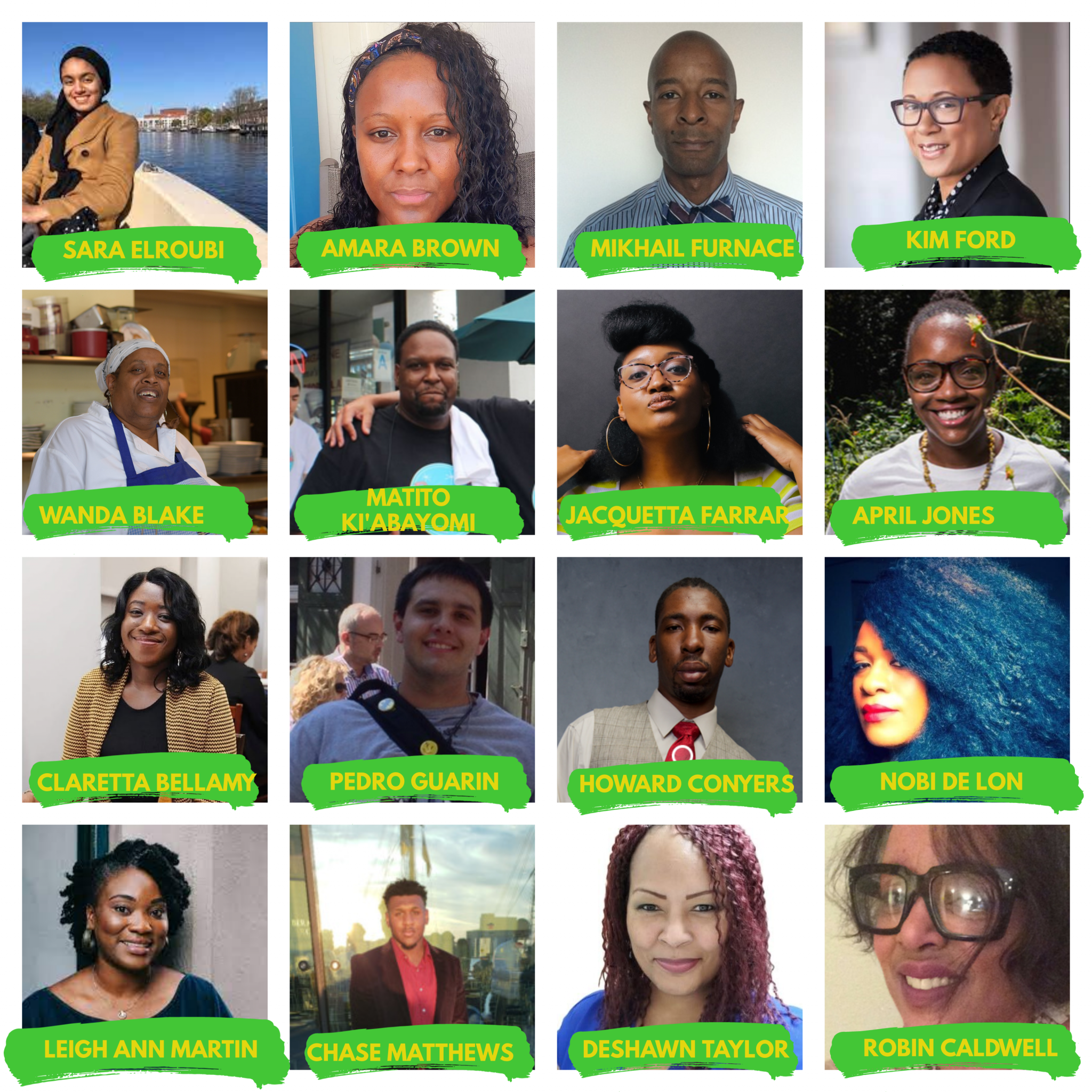 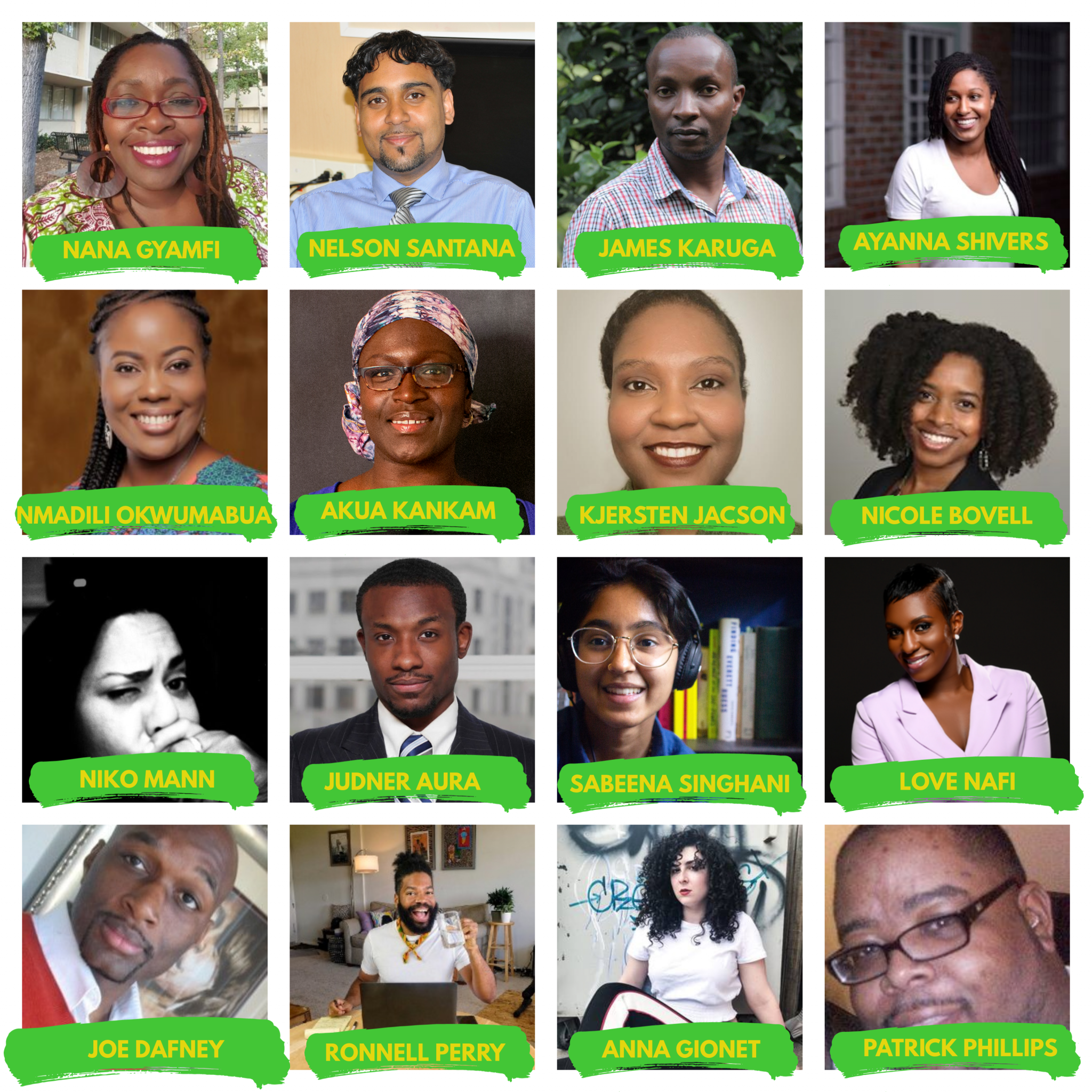 Our Declaration of Independence